How to Sell Pizzas Through SMS 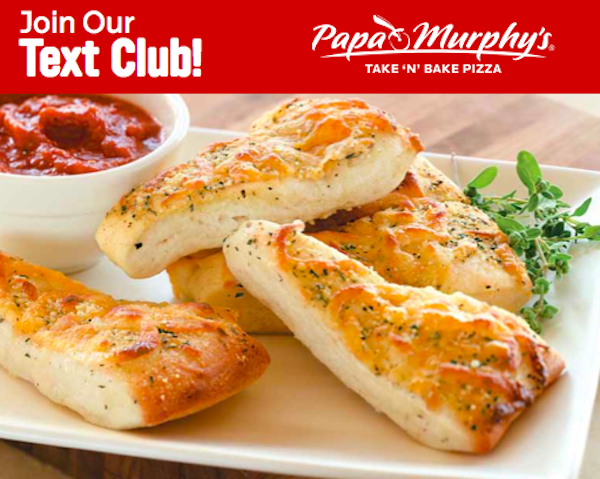 In the app era, texting is sometimes forgotten. It’s not very flashy, at least compared to HTML5, QR, Foursquare and other belles of the ball. Here’s the thing about SMS marketing: it works and reaches a very broad audience.

Pizza chain Papa Murphy’s is proof. The brand first got into the text-message game in 2010, when it set up a dedicated short code and various keywords to get consumers to opt-in to its mobile database. Nearly 550 of Papa Murphy’s 1,300 locations in the United States are printing text message calls to actions on in-store signage, tent pop-ups, coupon mailers, and via Facebook Web opt-in forms to get consumers to sign up.

Two years later, Papa Murphy’s has 100,000 customers in its SMS database, which it uses for couponing. According to Lindsi Taylor, director of marketing at Papa Murphy’s, it is seeing an impressive 18 percent redemption rates for offers it texts, like free soda with a pizza purchase or a discount on a pizza. Customers with texted coupons tend to order more than the typical customer, according to Taylor.

“Mobile marketing is helping us increase sales and enhance customer relationships,” Taylor said. “We are very event-driven, and in the future, I foresee us turning to SMS as a means of letting people know about our events and potentially driving them to attend.”

Papa Murphy’s tracks which calls to actions work best. It also uses the coupons to even out its sales, pushing out more on typically slow days like Monday and Tuesday.

“SMS has bee a really good sales driver, especially during the summer, which is a slower time for us,” she said.