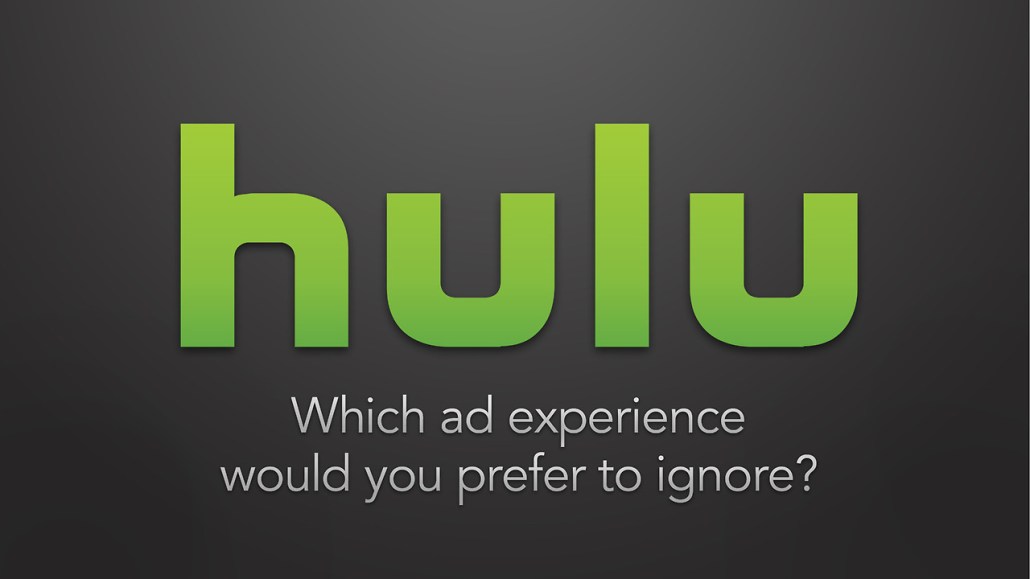 The very concept of truth in advertising — rare as it is in the real world — has inspired novels, major motion pictures and Federal Trade Commission guidelines. Most recently, it was the driving force behind Clif Dickens and his viral success honestslogans.com.

Over the past two years, Dickens has achieved a modicum of fame by gently mocking brands by calling them out for how their products actually get used. His mostly self-explanatory site alters brand logos to reflect what consumers tend to think of them. Nike’s Honest Slogan, for instance, isn’t “JUST DO IT”; it’s “JUST BUY IT.” Gatorade isn’t for athletes; it’s for people with hangovers.

“All advertising is puffery, trying to have this target audience live in this bubble where the product is glorious,” Dickens said. “The whole idea is that everyone knows that’s not true. The whole idea is stripping all this down, cut the BS and ‘Here’s what I really think about this.’”

Honest Slogans has become a mini-sensation on Tumblr and reddit; it’s been featured on Business Insider and BuzzFeed and earned Dickens a guest blogging spot on The Huffington Post and an appearance on “The Today Show” in Australia, of all places. His Pepsi parody slogan — “is pepsi okay?” — even appeared in modified form on the Weekend Update segment of “Saturday Night Live.” (An executive familiar with SNL’s operations said the show hadn’t seen Dickens’ website prior to the broadcast.)

The way Dickens sees it, the site’s viral success proves how the Internet — and social media, specifically — has transferred power away from brands to consumers.

Dickens’ proverbial light bulb went off at a restaurant in late 2011. He ordered a Coca-Cola, to which the waitress replied, “We don’t have Coke. Is Pepsi OK?” He registered honestslogans.tumblr.com soon thereafter, and his first post was a playful Pepsi rebranding based on that meal.

Dickens went on to post 24 images to Honest Slogans by the end of 2011, poking fun at everything from Best Buy’s role as an Amazon showroom to MTV’s curious branding considering it’s no longer focused on music videos. But it took nearly two years for the site to become the viral success it is now.

“It was pretty much an audience of one at the time,” Dickens said.

Dickens said the site was just a side project when he started it: a way to have fun and show off his graphic design skills to possible employers. At the time, he was freelancing and working as a full-time graphic designer at custom t-shirt company BlueCotton.

He started taking the site more seriously in October, however. First, Dickens bought the honestslogans.com domain and redirected the original Tumblr site to there. Then he decided to promote the site on reddit, where he was a regular. Until Oct. 2013, Dickens had only been marketing his work within Tumblr.

Dickens placed an honestslogans.com watermark on his Hot Pocket post from Dec. 31, 2011, and uploaded the image to Imgur. He then posted the Imgur link to reddit, where it was upvoted more than 2,000 times in a day. The post reached the top spot on the “funny” subreddit, then the front page of reddit proper where it attracted more than 425,000 pageviews that day, Dickens said. On Honest Slogans, the post now has more than 12,000 Tumblr “notes” — reblogs and likes. The typical Honest Slogans post, by comparison, has several hundred or slightly more than 1,000.

Dickens partially attributes the success of that post — and the subsequent attention Honest Slogans received overall — to people associating it with a popular Hot Pockets bit by comedian Jim Gaffigan. But the real secret to his success has been tapping into the idea that advertising should be honest and less self-serious.

“People like when a company can poke fun of themselves,” Dickens said, referencing Taco Bell and Arby’s as examples. “Advertising controls everyone’s world; what’s to say we just can’t be honest about what we think of them?”

Dickens — currently a graphic designer for Hospital Corporation of America in Nashville — said he’s never received a response from a brand lampooned on Honest Slogans. He is, however, open to helping those companies improve their respective corporate images.

“People would actually like if Pepsi embraced this slogan,” he said. “They might actually get something positive out of it.”

Here are a few of our favorite Honest Slogans. 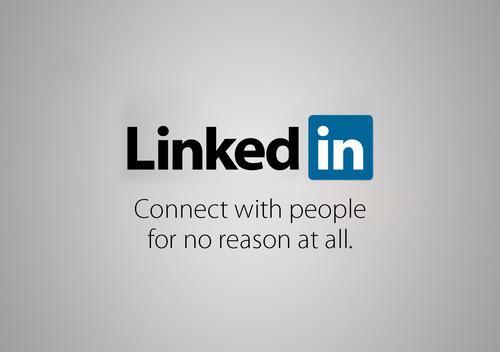