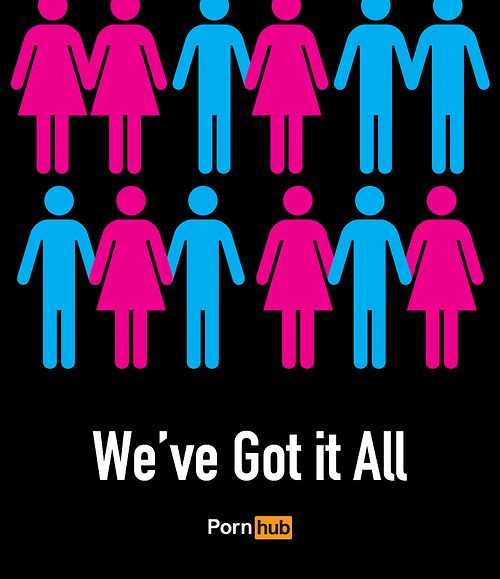 The adult site has launched an online contest to find its next creative director, whose first order of business will be to construct a “safe-for-work” national media campaign promoting the brand. It is time to let your mind wander.

Entrants can submit their work for consideration at pornhubcampaign.tumblr.com and are encouraged to include ideas for print, out-of-home and TV ads. The site has only been live for a few hours, but the site already houses a range of submissions.

The contest is Pornhub’s latest attempt to edge itself into the mainstream. It has already found success attracting ad budgets from non-adult brands such as movie studios, software companies and major musical acts.

The contest also serves as a great piece of marketing in itself, of course. It has already been written about by major media outlets including Time and Business Insider, and a range of smaller blogs.