Here’s Why The Web Has Failed at Brand Advertising 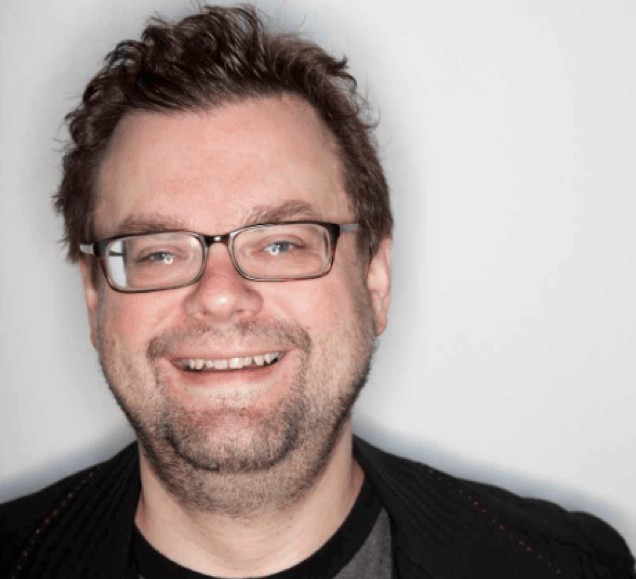 In Silicon Valley, and among startups in general, there’s a single slide that encompasses an article of faith. It was created years ago — and is updated annually — by famed Internet-analyst-turned-venture-capitalist Mary Meeker. It shows the gap between time spent on the Internet and ad budgets spent.

The graph is correct, but the underlying assumption that this gap would magically close is a lie, said Rick Webb, a partner at VC fund Quotidian Ventures and a co-founder of digital agency The Barbarian Group. The reason is simple: Brand advertising online sucks.

“Here we are 10 years later, and the money hasn’t come over,” he said at the Digiday Brand Summit, in Deer Valley, Utah, on Monday. “TV viewership is declining, but TV ad spend has gone up. It’s because TV ads make people cry and make people laugh … and the Internet doesn’t grasp that.”

Webb, who advised Tumblr on its ad strategy and is doing the same for streaming platform SoundCloud, said startups and platforms should focus on solving that problem for brands. That’s the only way to unlock big budgets.

“There’s a million different Internet companies you can spend money on,” he said. “It’s kind of a joke. Nobody in this room has the time to talk to all 50,000 tech startups. If you want to break out [as a startup], give some plausible way to do great brand advertising on the Web. What can you be to [marketers] that’s actually moving like brand advertising?”

Watch a three-minute clip of Webb talking about the subject below.