Here’s a Big Idea For You 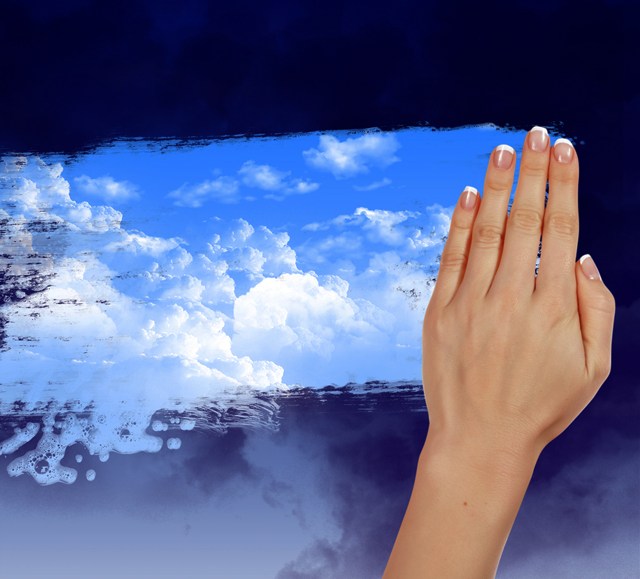 There’s been talk lately that the combination of big data, digital and social has killed the big idea. Those who are perpetuating that myth are wrong. The big idea is still alive, and 77 percent of Digiday readers agree with me.

But there’s a catch. The big idea is not as important as it used be. For years, the singular, iconic brand message we’ve come to know through decades of traditional advertising campaigns was viewed as the cornerstone of a brand’s communications strategy. But thanks to the emergence of social media as a key driver of pre-purchase intent for brands, there’s something even more important to consider.

Listen up, brands and agencies. Here’s the big idea you absolutely must adopt in 2013 and beyond: engaging, at scale, in a trusted, authentic and transparent dialogue with your consumers. For years, you’ve been talking at people. And yes, in some ways I’ve been guilty of helping you do that. But times have changed, and so have consumers. They’re skipping your pre-roll and no longer clicking on your banner ads as frequently. Something has to give.

Want to see engagement at scale in practice? Look no further than Coke’s latest pre-Super Bowl advertising push. The campaign drives consumers to multiple digital touchpoints and rewards select fervent fans for interacting with the brand by doling out free products. The brand is taking a bold step by abandoning its trademark Polar Bears, but it still makes major strides to evolve the brand through unprecedented levels of engagement, which are key brand builders and will drive pre-purchase intent. They are track-able, traceable and completely measureable.

And even prior to this year, brand engagement on social has been proven as a powerful marketing medium. ComScore’s “The Power of Like 2” survey from last year took a look at the impact of social on an in-person purchase with Starbucks and Target. The survey found that consumers who were exposed to Starbucks’ branded earned media from a friend were 38 percent more likely to make an in-store purchase than the study’s control group.

One caveat: The traditional marketing message will never die. Brands will always need belief statements and messaging that reinforces those statements. But the language and means by which these messages are delivered to consumers has shifted dramatically in the last half-decade. Marketers who learn to adapt as this communications shift unfolds and build trust with consumers along the way will emerge as the winners.

The more you communicate with your consumers through channels they trust and understand, the more likely you are to create a brand advocate for life. And that’s big.