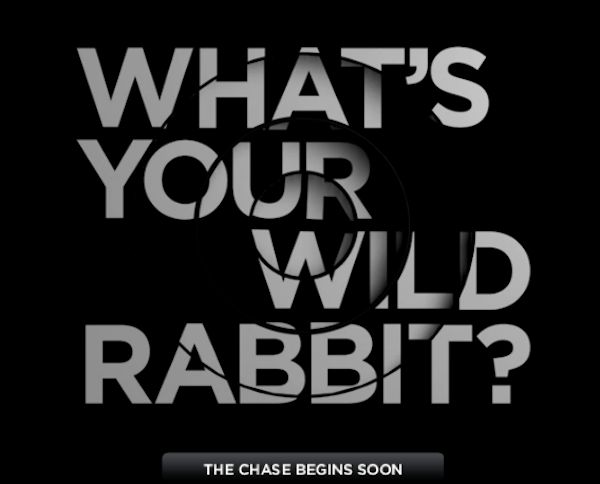 “The Chase” campaign, which breaks today, aims to inspire people to work harder to reach their full potential by chasing their “wild rabbit.” The company would not reveal how much it invested in this effort but said it was the most it has spent on a digital effort to date. The campaign includes a TV component, but the digital spend is greater.

To kick off this program, Hennessy launched a microsite with videos, contests and brand-event invitations. It highlights brand spokespeople like boxer Manny Pacquiao, singer Erykah Badu and director Martin Scorsese.

“We are spending more than ever from a digital perspective, and we are pushing ourselves to be bigger and better,” said Montana Triplett, director of digital marketing at Hennessy, who joined in January as the brand’s first digital marketing chief. “Even me coming on board this year is evidence of that.”

“Everything we are going to do from a digital perspective from now on is part of our new rebranding effort,” Triplett said. “This new campaign is our first try to push the limits of our potential and we are embodying that with the campaign.”

“The Chase” isn’t the only digital campaign that Hennessy has launched that pushes the company’s digital boundaries. In Sept. 2011, Hennessy’s collaboration with the artist Kaws to create a new limited-edition bottle of the cognac resulted in some astounding results. A custom-branded QR code was created, supported by a mobile-optimized site. This resulted in 1.3 million scans, leading consumers to a video that explained the Hennessy/Kaws collaboration and what inspired the artist for the design of the limited-edition bottle.

“The strategy behind using so many different digital channels is to allow consumers to engage however they want to,” Triplett said. “The main point for us is that everything needs to work well together because consumers won’t have the same journey to our campaign hub. But no matter how someone finds us [the campaign website], they will be able to engage with the brand.”