Heard Off the Avenue: The Digital Media Grifter 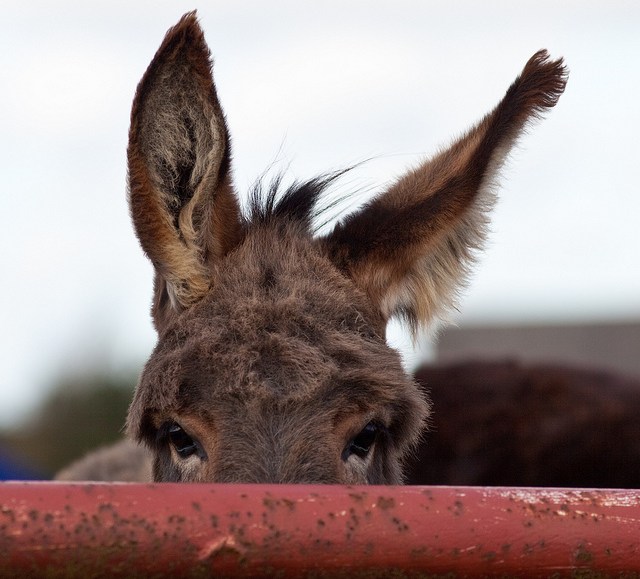 In this new series, Digiday will share the latest tips, rumors and anonymous insights from those in the trenches of the digital media industry. What have you heard on the Avenue? To share an anonymous tip please email me at the address below.

Impostors Capitalize on Ad Sellers’ Hospitality
Soon after we covered digital media’s growing “gift economy,” in which the attention of media agencies is essentially purchased with gifts and corporate hospitality, Digiday was told of an impostor taking advantage of the situation. According to our source, this person goes to industry networking events and claims to work at an agency in order to curry free drinks, concert tickets and whatever else he/she can. To make matters worse, ad sellers don’t seem to either recognize or care that the faker clearly has no knowledge of the industry, as long as they’re in on the action, too. As an anonymous source told Digiday, “Sales reps are wining and dining purely for the fun of wining and dining. This person knows nothing about media buying, and the sellers don’t seem to care,” our source said. “They want to party on the company card.” Digiday was unable to go along on one of these expeditions — we asked! — since the agency impostor was concerned of drawing too much attention.

Lunch and Learn Goes Liquid
Ad sellers are notorious for going above and beyond when it comes to getting the attention of busy agency ad buyers. Digiday has detailed the jeans parties, sunglass-shopping trips and gift cards. One bulwark of the agency-influence game is the “lunch and learn.” Basically, a publisher or vendor brings in pizza, sandwiches and maybe an iPad to raffle off in the hopes of drawing some agency folks. One seller told of a new innovation on this front: “Bloody Marys and Learn.” The seller’s team rolls in with all the makings for Bloodies at 11am or noon. Have to wonder about the productivity at the agency afterwards.

The RTB Spread Revealed
For all the hoopla over real-time bidding, there’s still a lot that’s unclear in the process. One of the biggest nit is the spread between the bid and the ask. There’s a suspicion that, far from eliminating most of the margin cut out by ad networks, new intermediaries are simply transferring much of that margin to themselves. One ad tech executive predicts this will come to a head with the public offering of a big player in the programmatic ad buying industry. That will open the kimono to the real margin being taken and will cause publishers to wonder just where all that money’s coming from exactly.