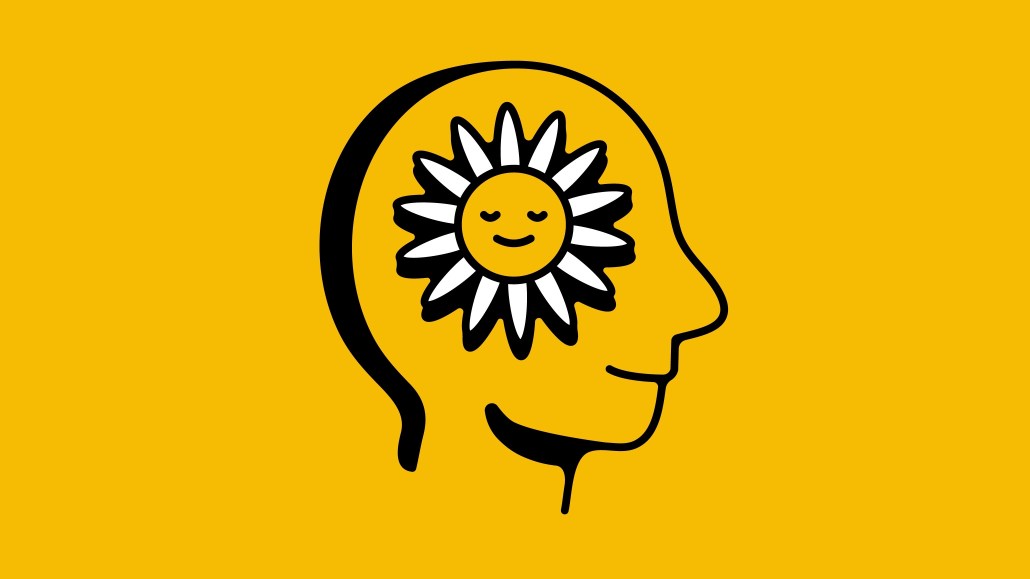 A new year means resolutions revolving around healthier living — and eating. Marketers behind health food brands like Caulipower, Deux and Future Farm are working to be part of consumers’ push to eat healthier this year.

That’s why they’re leaning into out-of-home and digital efforts to stay top of mind and boost brand awareness while the New Year’s resolutions are still fresh.

“January is really when we see our seasonality hit,” Sabeena Ladha, founder of Deux, a direct-to-consumer vegan and gluten free cookie brand, said about why the brand is taking to OOH advertising during the month of January. “As a brand offering good-for-you snacks, many look to us as a healthy indulgence in their day without having to sacrifice. So having our campaign launch during this time made the most sense to us.”

Deux is one on a roster of health food brands that are trying to build awareness in January and take advantage of the buzz surrounding New Year’s resolutions. For example, Caulipower, a food company that offers vegetable-forward alternatives such as cauliflower pizza, cauliflower tortillas, chicken tenders, and more, is looking to build consumer awareness and increase customer loyalty with highly targeted marketing tactics, and driving conversion in stores at the point of purchase.

The brand is spending $2 million on media in the effort to stand out, according to founder Gail Becker. As part of the effort, Caulipower launched a streaming ad earlier this month that highlights its line of products for every dietary lifestyle with targeted digital ads, retailer-specific shopper marketing and in-store signage in 5,000 stores across the country.

“We devoted nearly 50% of our campaign budget towards targeted CTV and digital ads, building mass awareness and driving consideration with new, persuadable consumers,” said Becker. “About 35% of our spend is going towards retailer-specific shopper marketing programs and in-store couponing to drive conversion directly at the point of purchase.”

Caulipower shared its ad spot across Facebook, Instagram and TikTok, with the goal of bringing the campaign to life on social media using different content that feels authentic to the platforms. “Over the course of Q1, you’ll see all types of content from recipes to funny memes and even giveaways being shared on Caulipower’s channels,” said Becker.

“The new Caulipower campaign is the right idea for the new year when we’re all trying to make good on our promises to eat better,” said Bryan Black, founder and Chief Creative Officer at creative agency Mister Black.

Meanwhile, overseas in the U.K., Future Farm, a Brazilian-founded plant-based protein brand that launched in 2019, is leveraging the ongoing feud between Prince Harry and Prince William with a digital billboard in an effort to stand out during Veganuary, in which consumers are encouraged to eat more plant-based proteins during the month of January.

The aim of Future Farm’s ad is to drive earned media coverage and get people talking about and noticing Future Farm in a new way. With the brand jumping on the royal brothers’ feud, Future Farm was placed in stories around Prince Harry’s interview in the national press. As a result, the brand appeared outside of its usual food and product pages on national news pages.

“Aligning your brand with a moment in culture, allows you to play outside of your category,” said Jimmy Mechanic, U.K. brand manager for Future Farm. He added that the brand’s billboard poking fun at the royal family feud not only helps get people to pay attention to the brand but also gives Future Farm the opportunity to show off its brand personality.

Ariadna Navarro, Chief Strategy and Growth Officer at brand agency VSA Partners said that advertising early in the year allows brands to take part in the conversation about a commitment to health and show up when consumers are trying to make life changes. “The beginning of the year is a time of renewal for many that comes from a period of reflection and ending the year thinking about past goals and accomplishments and starting it with new goals and desires,” said Navarro. “Showing up early also positions you as a partner in their journey, rather than as a guilty conscience later on.”

Deux, Caulipower, Future Farm and other brands focusing their marketing efforts around the new year aren’t necessarily to change people’s habits altogether, but rather to gain awareness while people are thinking of making changes.

Future Farm, for example, wants to engage in Veganuary, just as Tito’s Handmade Vodka recently tapped into the cultural phenomenon of Dry January.

“Veganuary is the most important time of year for Future Farm as a brand and we like to go big on it every year,” said Mechanic. “For us it’s not about exclusively pushing people towards a vegan lifestyle, but using the opportunity to encourage people to think about experimenting with meat alternatives and flexitarianism.”

There are several factors that influence people’s decision to make health-related New Year’s resolutions during the month of January, and many of those factors are related to inspiration, ideas and their well being. As a result, health brands typically see a spike in demand in January due to the strong interest in health and wellness, according to a study conducted by McKinsey and Company.

“This makes people stop and explore the products, and is relatable and shareable,” said Olga Andrienko, vp of brand marketing at Semrush, an online visibility management software-as-a-service platform. “These tactics tell the audience that the products are about them and shows that the companies speaks their language and has a sense of humor.”

https://digiday.com/?p=484654
Most Read
Trending in Beyond Ads
Digiday Top Stories