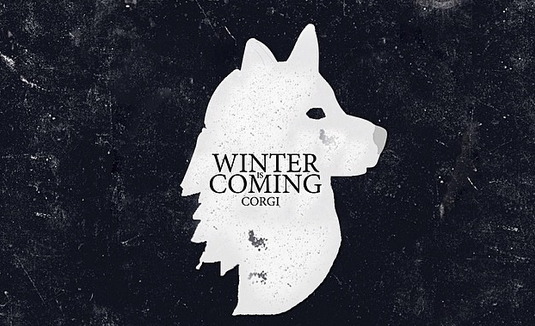 Winter is coming — and not just to Westeros. The season is also descending on Havas Worldwide Chicago’s office, as the agency gears up to pick seven new interns for its “Winternship” program starting January — inspired by and modeled after the HBO hit “Game of Thrones.”

Instead of run-of-the-mill recruiting through resumes and interviews, the agency decided to leverage Instagram and Snapchat, challenging candidates to creatively compete and prove their prowess for its 10-week winter internship. The competition launched on November 6, and the hashtag for all competition submissions is #winternshipiscoming.

“The war for talent demands us to be more creative in where we find the next smart creative,” Paul Marobella, President of Havas Chicago, told Digiday.

“To truly understand social you have to live and breathe it,” he said, “and who better to tap but social natives: kids who know the space better than anyone?”

To this end, Havas Chicago’s employees have been divided into seven “houses,” much like the Starks, Lannisters and others in the fictional series. Each Havas house (House Yeti, Narwhal, Tachiraptor, Gremlin, Pigeon, Fire Ant and Corgi,) embodies a different personality type of workers found in the advertising world— whether it is the cute and quirky corgis or the diligent and organized fire ants. And only those candidates that prove that they have what it takes to impress these houses will make the cut.

The first round asks potential interns to declare their allegiance to one or more houses and show how they fit naturally in them, by posting creative content on Instagram. Entries to this round, which will go on until this Friday, range from innovative pictures and captions, to a candidate even displaying his allegiance by getting his house’s symbol tattooed. 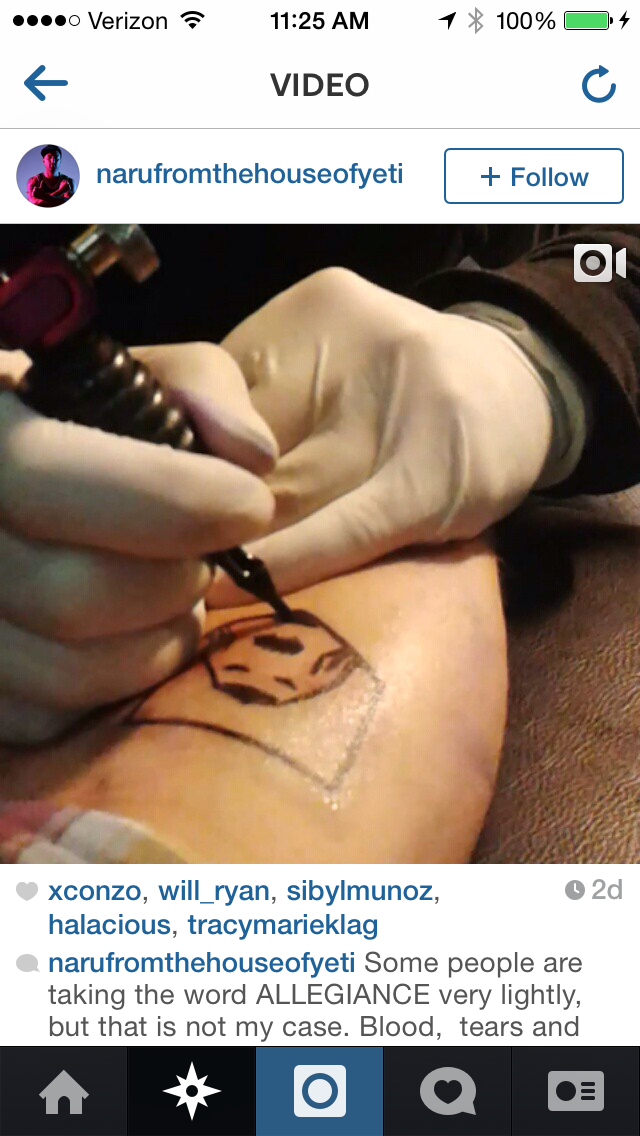 Once the houses have determined their shortlisted candidates, they will compete in one final mission: a Snapchat Challenge, on November 18. They will get 24 hours to further prove their worth in whatever way they deem suitable. One intern will be chosen based solely on his or her Snapchat submission, while the other winning interns will be announced on November 24— who will then apply their digital and social experience to help solve real client problems.

Havas is a social savvy agency, with more than 366,000 followers on Twitter and Instagram, and this isn’t the first time that it is experimenting with social media-based intern recruiting either. Its first attempt began with Twitter last summer, which was followed by an Instagram campaign in summer 2014, #Iamheretotakeyourjob. For the third installment, it made sense that the agency use Snapchat, 71 percent of whose users are below 25 years. There are approximately 75 candidates in the running so far.

“These platforms are not only a really big part of these interns’ lives, but also something that Havas as an agency really wants to be recognized for,” Heather Hayden, senior talent acquisition manager at Havas Chicago, told Digiday. “Taking to these platforms gives more depth to the process and gives the people the chance to prove that they really want to be here.”