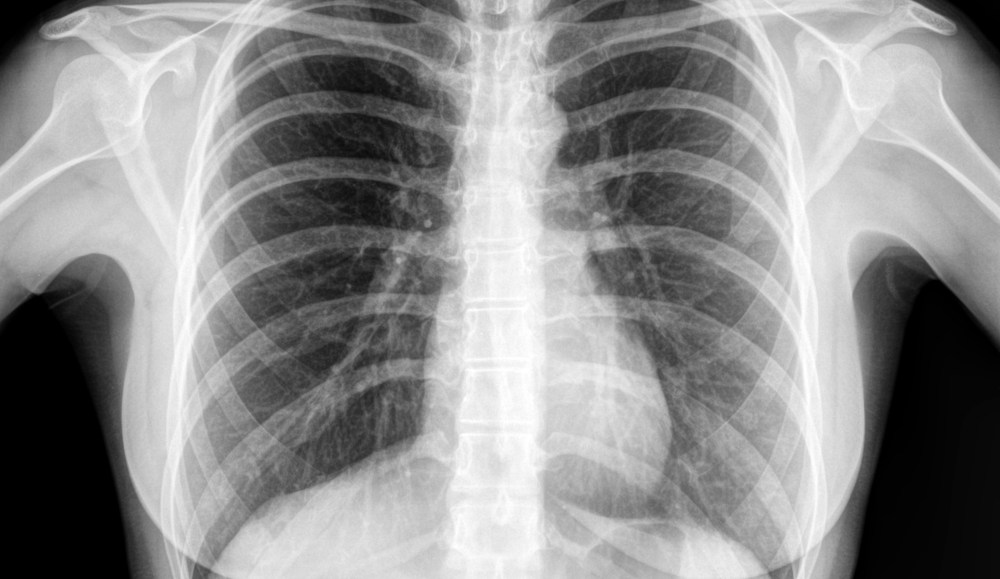 When Facebook recently updated its ad policy to reinforce its ban on middlemen marking up its inventory, it was only the latest shot fired in a transparency campaign against media agencies. Facebook sells ads on an auction basis, but some agencies charge their clients a fixed price for it in order to skim money off the top.

Facebook is clamping down on that practice, stating in an updated policy that ads partners “must only charge fees for the use of tools and managed services,” and that buyers “must not sell ads on a fixed CPM or CPC basis.”

The social network’s ban is only the latest example of online advertising becoming more transparent in general, and that’s not good news for agencies. Clients are asking more questions about how their media is being purchased and for how much, and more media owners are selling their ads on an auction basis. For agencies, that means fewer places to hide margin and markup.

“Our goal is to protect end-advertisers,” a Facebook spokesperson told Digiday. “It is important that brands, agencies, all advertisers understand where their dollars go.”

Brands agree. It’s in their interests to have full-visibility into how their budgets are being spent. They want as many of their ad dollars as possible spent on media, not siphoned into their agencies’ pockets.

But if agencies can’t mark up media, they’re reduced to billing simply for hours and or technology fees. In a commoditized marketplace, it’s hard to build a sustainable business with that model.

Brands are aware of that fact, but it’s not their problem to deal with.

“Agencies will be squeezed even more than they already are,” said one brand marketer in reference to Facebook’s recent crackdown. “They won’t be able to bake in media markup margin, and that’s going to create some financial pain for them. Those that have been gouging their clients will have a really tough time adjusting.”

It’s not just Facebook media that clients are concerned about. Auction-based technology promised to make media buying more transparent, but brands are increasingly asking questions about what exactly is going on inside the black boxes of agency trading desks. Clients say there’s little way to know exactly what they’re paying for, and that lack of transparency might end up costing them business.

The Kellogg Company, for example, now refuses to use trading desks and buys media itself using its own DSP.

“We want to be more hands-on with what’s going on behind the scenes,” the company’s digital strategy director, Bob Arnold said at the Digiday Exchange Summit earlier this year.

Kellogg’s uses its agency, Publicis-owned Starcom, to advise it on things like strategy and partner selection, but wants to “pull the levers” itself. In other words, Starcom’s inability to show the brand exactly where its money was going made Kellogg’s uneasy.

They’re not alone. Kimberly-Clark has insisted its media dollars aren’t spent through GroupM’s Xaxis trading desk, and Forrester analyst Joanna O’Connell says a growing number of client-side marketers she speaks with are demanding more transparency from their agency partners.

“Agencies are agents on behalf of brands and should not be marking up media cost in the USA,” added Darren Herman, chief digital media officer at The Media Kitchen.

Still, as clients become more knowledgable about how their digital media is being procured, they’ll need more than their agency’s word. They’ll continue to demand greater transparency and visibility into the process.

According to Kiernan, agencies have little choice but to pull back the curtain further as a result. “Perhaps some will try to maintain a ‘black box’, however that won’t last too long as clients are becoming way too savvy.”