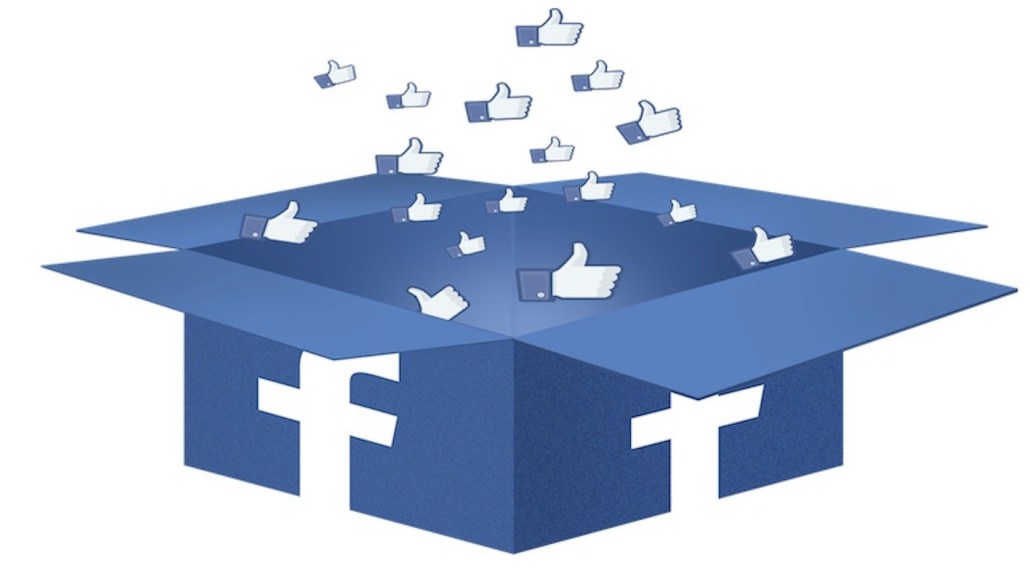 During its annual developer conference F8 this week, Facebook released the ability for apps to enable direct sharing to Facebook and Instagram Stories. As launch partners, GoPro and Spotify integrated their apps with Instagram Stories. Spotify and SoundCloud launched with Facebook Stories, where users can listen to songs without leaving Facebook’s apps.

For marketers, sharing to Stories is just the latest way they can reach Facebook’s 2.2 billion monthly active users. Given Facebook’s recent changes to decrease the amount of posts from Pages in News Feed, integrating with Stories is a way to get attention without directly paying to play.

GoPro became interested in Stories through conversations with video enthusiasts at the company events. In the field, GoPro employees noticed influencers in its community, like Gloria from The Blog Abroad, Chris Rogers and Anthony Walsh, were starting to hold their GoPro devices sideways.

GoPro users told GoPro “they wanted the use the unique GoPro perspectives to make their Instagram Stories awesome and different. Then they showed us all the steps they had to go through to get that piece of content in the right orientation and format to publish as part of their Story, and we realized we needed to make it easier for them,” said Kelly Baker, GoPro’s PR director.

GoPro has 3.4 million monthly active users using the GoPro app and 9.6 million monthly active users on its Quik app. With this update, users can share their GoPro videos to Instagram Stories directly without leaving the creation app. That makes the process easier , which may boost the number of posts to Stories. Facebook’s creative and sales teams also have been investing more in ads within Stories, which for now are only in Instagram.

Stories was slow to take off but has been rapidly growing. A recent study from Block Party, a social media agency led by Eytan Oren, formerly of IPG Media Lab, found the top three Stories platforms (WhatsApp, Instagram and Snapchat) had about 121 million combined daily Stories users in the second quarter of 2016, compared to 646 million combined the third quarter of 2017. That’s a 435 percent increase.

Facebook Stories itself is trailing the other platforms. During a two-week study of 100 popular Instagram accounts, Block Party reported 36 percent published more to Stories than the feed. Only 7 percent of those accounts cross-posted to Facebook and only one account (Tate Modern) created a Facebook Story.

“For Facebook Stories, it’s still a ghost town, but I think Facebook is taking a very methodological approach. This is a product they already love elsewhere; why wouldn’t they like it here?” Oren said.

So far, Instagram has been a major focus for Stories (not including Snapchat). Yet Facebook CEO Mark Zuckerberg shared during F8 and on the company’s latest earnings report that WhatsApp is the most popular of its apps for Stories and that Facebook is slowly growing.

“We expect Stories are on track to overtake posts in feed as the most common way that people share across all social apps,” Zuckerberg said. “That’s because Stories is a better format for sharing multiple quick video clips throughout your day.”

Even if more people are posting and with integrations there are more ways to share, it’s still unclear how many people are watching the Stories.