Hailey Knox live streams herself singing both original compositions as well as some of her favorite popular songs at least twice a week. Frank Giola often dishes out funny yet touching advice to young adults in his live broadcasts. Zach Clayton pulls pranks and executes dares on a weekly basis, earning him hundreds of gifts and handwritten — handwritten! — letters to his P.O. box.

But Knox, Giola and Clayton aren’t posting to Snapchat or streaming on Periscope. These young creators, ranging from ages 15  to 22, comprise a new crop of social media influencers: They’re on YouNow, a live-streaming social network that’s popular with teens. In fact, according to founder Adi Sideman, over 70 percent of the platform’s audience is under 24.

“Newer platforms present talent the opportunity to make their mark and consolidate their presence,” said Marco Hansell, founder of influencer agency Speakr. “They may never be able to catch up to the mega-influencers on platforms like YouTube and Snapchat, but they can take the lead on newly emerging ones.”

The influencer community has been quick to embrace the platform, which has over 100 million user sessions a month and 150,000 live broadcasts a day. It also helps that YouNow makes them money: A feature of the platform allows viewers to leave tips on the site to reward broadcasters. Now, publishers have begun making inroads on the platform, but barring a few product placements by brands like Arizona Iced Tea, Dairy Queen and Wendy’s, brands have so far chosen to tread carefully. Expect that to change, said Eric Dahan, CEO of Instabrand.

“Clients are aware of YouNow but are waiting until it reaches critical mass like they did with Snapchat,” he said. “I think what will work for them is that they are integrating influencers into their product, instead of considering them as a byproduct like a lot of platforms have done before.”

Claudia Allwood, senior director of U.S. digital marketing of Benefit Cosmetics, said that the brand is keeping an eye out on the beauty content and influencers on the platform. “It’s under consideration as we’re building out our strategy and approach to live streaming,” she told Digiday. “Right now, we’re focusing on Facebook Live and creating our episodic content there, as we’ve seen reach, scale and engagement.”

For brands still getting versed with YouNow and its crop of young influencers, here’s a look at five of the platform’s popular social media stars: 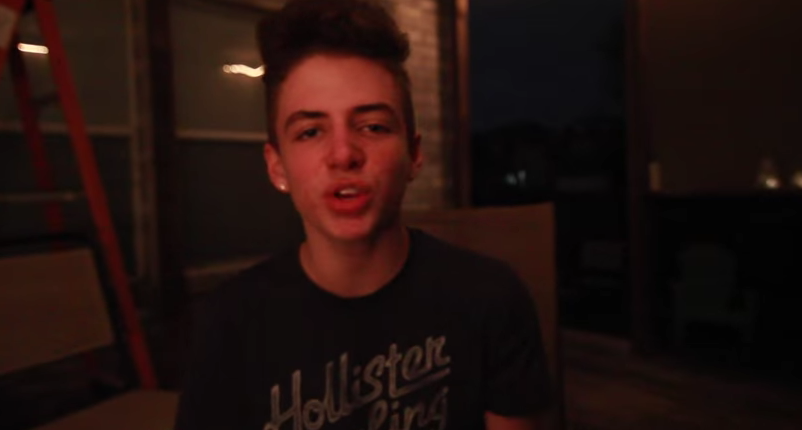 Born and raised in Texas, 15-year-old Clayton started broadcasting on YouNow in the summer of 2014, when he saw a friend post about it on Instagram. He decided to try it out and ended up really enjoying it. Every night, Clayton hosts his own YouNow show called “BruhitsZach,” sharing challenges, personal experiences and doing dares (like eating a raw egg while “doing the Nae Nae”) for swaths of his 776,000 plus fans. Clayton was also part of a SXSW panel this year and has teamed up with some other YouNowers to form the collaborative group “5quad.” He has also begun incorporating some brands into his broadcasts, certain shoe and hoverboard brands that sent him their “products free for me to use day-to-day and help promote.”

“They love the comedy, prank calls, dares, and honestly just me being me and telling stories,” he said. “If you aren’t yourself it just doesn’t work.” 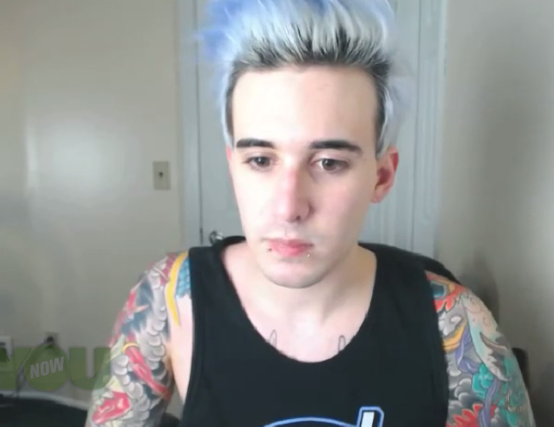 Gioia, another popular YouNower, got his start on YouTube. The 22-year-old, who goes by the name “Crank that Frank,” gained prominence on YouNow thanks to his streams, which feature candid yet humorous advice on topics such as anxiety geared toward millennials. He has hosted a weekly advice show for the Huffington Post and was recently nominated for YouNower of the year by the Shorty Awards.

“My content is centered around my personal experiences and my viewers too share things about their lives,” he said. “YouNow is the best way to engage and interact with an audience — they have it down to a science.” 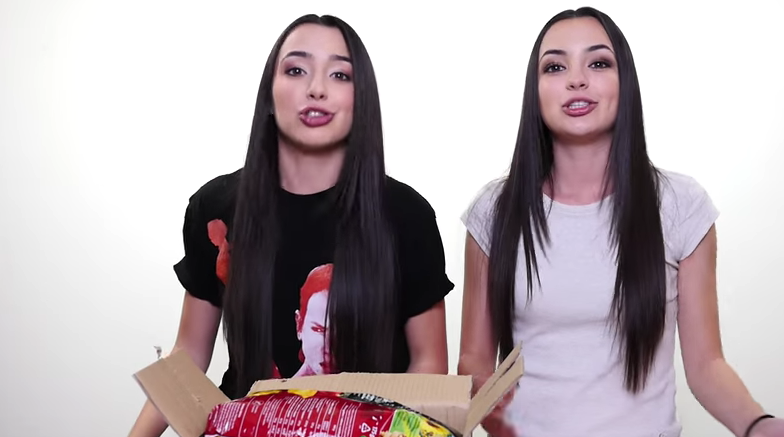 Nineteen-year-old identical twins Vanessa and Veronica Merrell are actors, singers, musicians and songwriters, drawn to YouNow because it gave them the opportunity to interact with the fans they had cultivated on their YouTube channel. They have amassed over 183,000 fans on the platform, where they do a weekly live stream singing covers of songs requested by their fans, playing games like Hangman with them and offering them advice. They have since been cast in CW sitcom “Jane the Virgin” and also partnered with MTV for its MTV Video Music Awards last year. 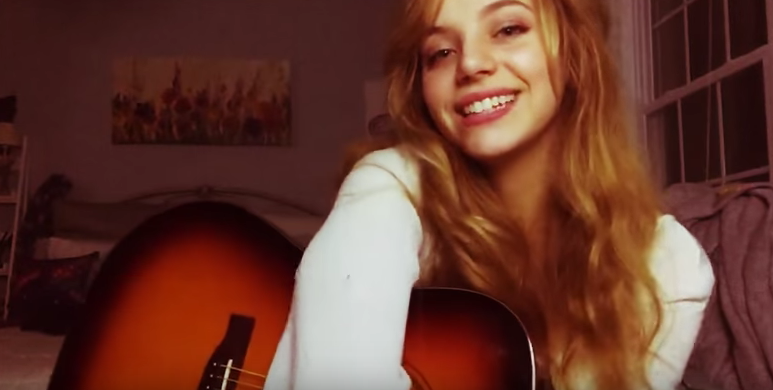 Seventeen-year-old singer-songwriter Knox owes her record deal to YouNow, making her the first home-grown YouNow musician to be signed by a major label. Her first release, on S-Curve Records (BMG), is set to hit shelves soon. She was also a finalist for YouNower of the Year at the recent Shorty Awards and has a small army of over 66,000 fans backing her on the platform.

“The content is me playing guitar and singing, using the loop pedal and goofing off, talking to fans. I play some requests, but I also play my original songs and get the viewers’ opinions about those too,” she said. “I have built many friendships with my audience, and we have a real sense of community.” 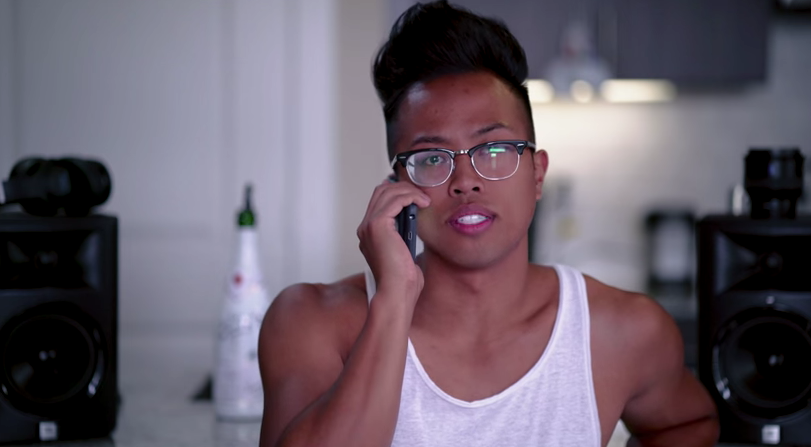 RudanC is a member of Clayton’s “5quad” and was also nominated as a finalist for YouNower of the Year at the Shorty Awards. He has over 425,000 fans on YouNow, who tune in for his humorous and high-energy broadcasts. He also has a YouTube channel, where some of his most viewed videos include “Harlem Shake” and “Finding Alex from Target.”