GE teams with Vevo (and Nas) to get onto your TV 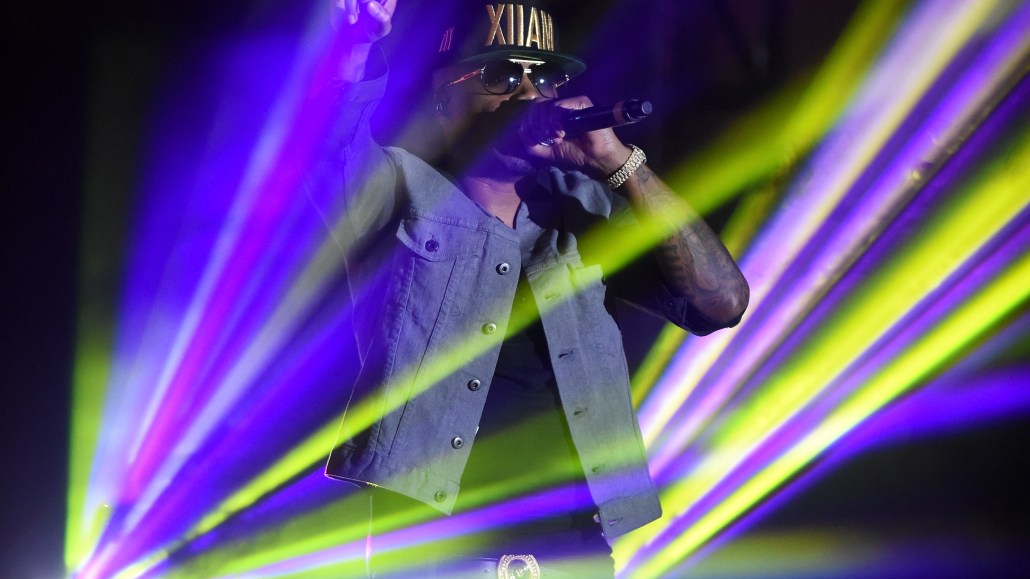 The global industrial giant has teamed with Vevo to distribute a bundle of music-related video content on Christmas Eve. But you won’t find GE’s “Brilliant Rhythms” series on Vevo’s YouTube channels or mobile apps; you’ll need to boot up Vevo on your Roku, Apple TV, Amazon Fire TV, game console or Web-enabled TV to watch it.

“We want to get into connected TV in a really meaningful way,” said Alexa Christon, head of global media innovation at GE. “The audience size is huge. And the behavior from a content-consumption standpoint is something that has really hit critical mass.”

There are four videos in the bundle: “Shake The Dust,” a licensed documentary in which rap superstar Nas chronicles breakdancing and hip-hop communities in developing countries; a music video for “Drop Science,” Matthew Dear’s electronic track featuring sounds exclusively from GE machines; a “Science of Rhythm” roundtable, in which Nas talks with “Shake the Dust” director Adam Sjoberg and neuroscientist Dr. Adam Gazzaley about the relationship between science and rhythm; and “Rhythm and the Brain,” a brief feature in which Dr. Gazzaley investigates music’s impact on the brain — specifically, the brain of Grateful Dead drummer Mickey Hart.

“The throughline is rhythm, this pattern in health, in social science and in our engineering,” said Christon.

As GE fights for the hearts and minds of millennials, connected, “over-the-top” (OTT) devices such as Roku and game consoles are a good place to reach them. OTT devices had a 194 percent year-over-year increase in authenticated video starts, swelling OTT’s total market share of the online video market to 10 percent, according to Abobe’s U.S. digital video research from October. OTT devices also had higher video-completion rates than desktop or mobile devices, Adobe found. “Gaming consoles and OTT devices are becoming the new desktop in the online TV space,” the report authors wrote.

Vevo’s connected TV apps see the highest level of engagement per user of any of its video channels, according to the company. In November, it claims its connected TV users watched an average of 87 minutes across 23 videos.

The GE campaign is an enviable deal for Vevo, which gets some high-quality content its audience might actually enjoy as part of a brand media buy.

“This partnership with GE is special because, in addition to a standard media buy, it gives Vevo an interesting way to diversify our content offering,” said Jonathan Carson, Vevo’s chief revenue officer. “We’re always interested in working with brand partners beyond a typical media buy. In this case, GE had a fantastic asset that was right for our audience.”

GE’s “Brilliant Rhythm” videos will be available for two weeks on Vevo’s connected TV apps beginning Dec. 24. Vevo will promote it in pre-roll ads, social channels and its newsletter.