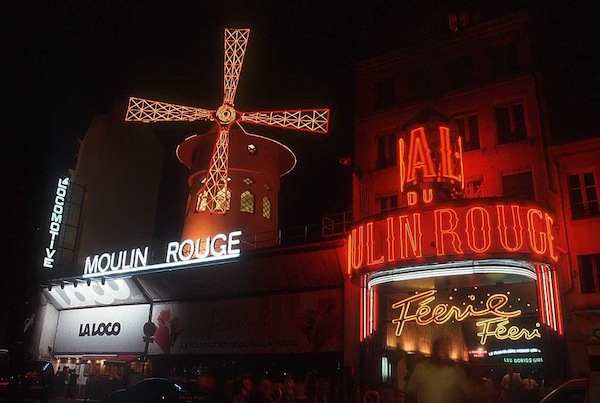 When it comes to ad feedback, brands usually turn to focus groups. But increasingly they’re finding new ways to get feedback without the hassle and expense of gathering a group of strangers in a room.

France Tourism is one such brand. The company works with eMiles, which has 3 million people in its database, to test creative options and travel offers to not-so-popular places. For the most part France Tourism is asking consumers that receive the eMiles newsletter to pick and choose what they’d like to hear about by watching or clicking on ads and answering three to four questions. Once that process is complete, France Tourism pays eMiles. EMiles then rewards its members with points on airlines, hotel groups or Amazon gift cards.

For example, France Tourism tested a video for the island of St. Martin. Consumers were asked to pick between a few different versions of the content, helping France Tourism realize which would likely resonate best with consumers. Another campaign test that France Tourism ran using the eMiles program was aimed seeing how many people would click-thorough an ad to get to a website. The site pulled in approximately 100,000 visitors through the ad, which was 30 percent higher than what the brand expected for this particular effort.

“If you are a subscriber to eMiles, then you are interested in hearing about different ways to gain additional miles,” said Marguerite Richards, manager of e-marketing and publications at the France Tourism Development Agency, the agency which works with France Tourism. “It is really a win-win, because consumers are asked to state their preferences, helping the brand, and the consumer gets to collect more miles.”