How to fix programmatic’s transparency problem 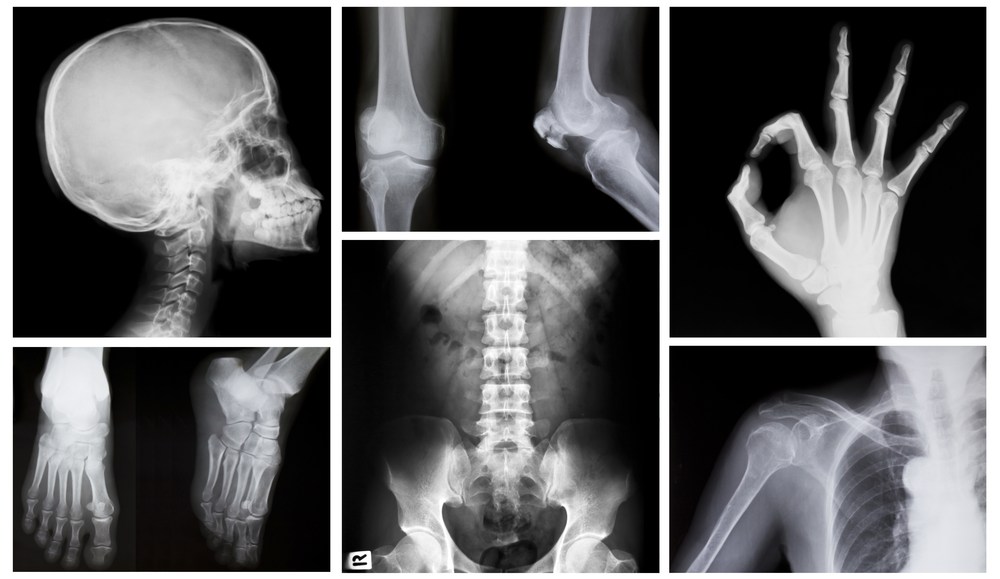 For the online ad world, “transparency” is a big word with a lot of definitions. Many agency clients, for example, worry about the arbitrage tactics of agency trading desks, which often boost their margins by buying media and selling it at a higher price to their clients, all the while keeping the numbers hidden. Other agency clients are looking for more transparency on the campaign level, with better insights into where ads are running and who is seeing them.

But regardless of how the word is interpreted, transparency remains a priority to many in the industry. We asked a few attendees at Digiday’s Programmatic Summit in Bonita Springs, Florida, the same question: What’s your fix for the online ad world’s transparency problem? Their answers:

Mac Delaney, ‎svp of client services, VivaKi
We have to be more honest. Folks don’t want to be honest. It’s uncomfortable, and it’s not the way that we’re taught. It feels almost in contradiction to what they’re doing, which is telling the client what they want to hear, and not wanting to look as though they don’t have the company’s best interest in mind. But the clients have in their cross-hairs anyone who doesn’t come across as honest. Their definition may be different. They may not be asking all the right questions, but I think this is a moment where everyone is looking for more honesty, not less.

Matt Spiegel, GM Americas, Medialink
I don’t think that there is a programmatic transparency problem. There’s no more of an issue of transparency with programmatic than there is with anything else. Marketers are finally realizing that the more data they have, the more smart decisions they can make. What we really need to do is keep educating marketers, and when they are being blinded from not just the margins but also data and information that can help make them smarter. That’s not a programmatic problem; it’s just a traditional media problem, if there really is a “problem.” Mostly, it’s educating marketers and agencies on the importance of data.

Brian Nadres, director of programmatic media buying, Media Kitchen
The obvious answer is education. It takes people to want to be educated. Sometimes clients don’t even know where to begin. They literally need to have their hands held with what’s happening with their buys with transparency into data, margins and how their buys are being run. It just takes a group of folks to want to be able to do this. Education is the key, but it’s about finding the right people to be able to do that.

Mike Margolin, svp, director of audience strategy, RPA
Transparency really does really mean different things to different parties. It’s probably too much to expect for an agency to have access to every bit of data insight, but that doesn’t mean they shouldn’t be trying to get as much as they can. And it shouldn’t just be about looking at the performance of an ad buy. It’s more about understanding why that buy performed so well. What aspect of it worked best? It shouldn’t be about, “Did we hit our performance goals from an efficiency or volume standpoint?” It should be, “Why? What surprised us?”