‘First to be chopped from the budget’: PR professionals weigh in on changing communications landscape as clients seek viral fame 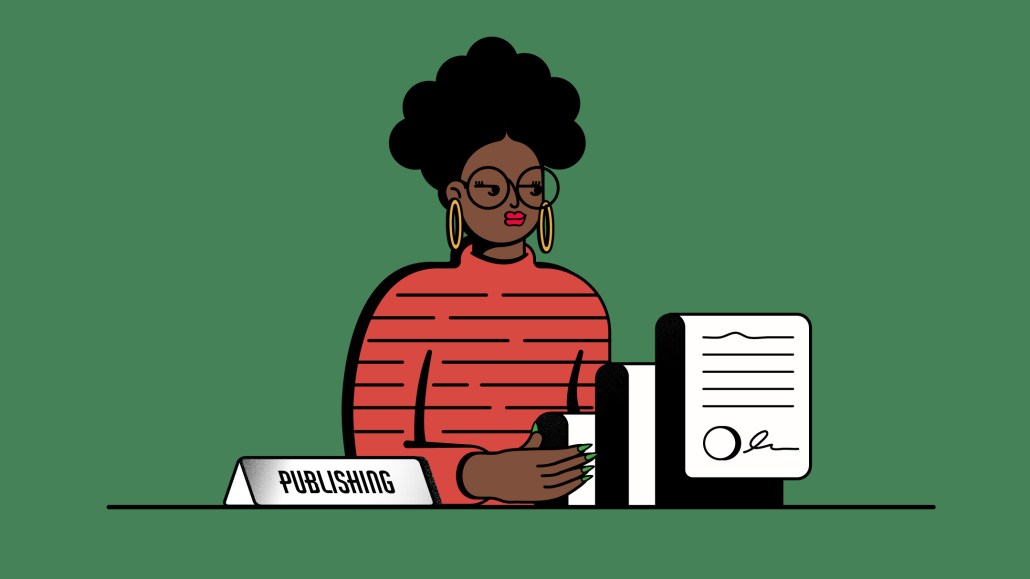 Across the industry, client expectations of their public relations agencies are changing, placing a strain on the relationship. While experts say some industry shifts have been a long time coming alongside changes in society and technology, the digital boom of 2020 has exacerbated issues in work timelines and communication.

It has become increasingly harder to sell clients on the value of a slow brand build in today’s fast-paced world, per a communications professional. Thanks to the digital boom of the pandemic, these experts say clients look to go viral as part of their strategy, pushing PR agencies to expand their offerings beyond media placements to include social strategy and more.

“Media placements aren’t adequate for public relations to be seen as of high value anymore,” Milan Mobley, CEO of Umanagement Strategic Communications and Public Relations Agency in Atlanta, said in an email. “We honestly are the first to be chopped from the budget.”

Last year, Mobley said Umanagement drummed up 75 million digital impressions for a client during a campaign only to be dropped shortly after. “Their focus was going viral on TikTok,” she added. She did not disclose further details regarding the brand.

“Reputable as media platforms are, clients would only have bragging rights of being featured, not going viral, or having the popularity they assumed it would bring,” Mobley said.

Over the last two years, brands have been focusing more of their earned media efforts on TikTok in hopes of going viral to boost brand awareness. Small businesses, especially, have leveraged the platform as a cost-efficient option with a low barrier to entry, per previous Digiday reporting. Meaning brands may be more focused on going viral as a way to build brand awareness instead of earned media from publication clippings via a communication firm.

In that reporting, a communications professional told a similar story, stating that the firm was able to place media for a brand in TechCrunch. The client-agency relationship ended a month later because it wasn’t enough, per the professional.

While there have been countless success stories on TikTok, going viral isn’t guaranteed, making it harder for PR professionals to recommend it as a strategy or guarantee it will garner the results brands are seeking.

Even before the pandemic, clients were inching toward a more-for-less attitude, said Samantha DiGennaro, founder and CEO of DiGennaro Communications. But the pandemic “put that on steroids,” she said, adding that as brands pulled back on earned media spend, communication agencies often worked for less in hopes to retain clients and ultimately stay in business.

“That has driven fair markets down a bit in my own assessment,” she said. “So clients have gotten away with demanding more for less.”

As brands jump from agency to agency looking for a quick fix to their marketing strategy, some experts have labeled them jumpers, according to previous Digiday reporting.

That’s not to say the onus is solely on brands to fix the relationship with agencies, DiGennaro said. “We need to be accountable as agency leaders to not just blame the client for being bad behaved but holding ourselves accountable for clients we want to take on our roster,” she said.

Part of the solution going forward, experts say, is re-opening lines of communication between clients and their agencies.

As one professional previously told Digiday: “You hired me to be your expert. Let me talk you through this and walk you through what this landscape looks like, and how we can get you to where you want to go.”