Fast-Moving Brands at the Grammys 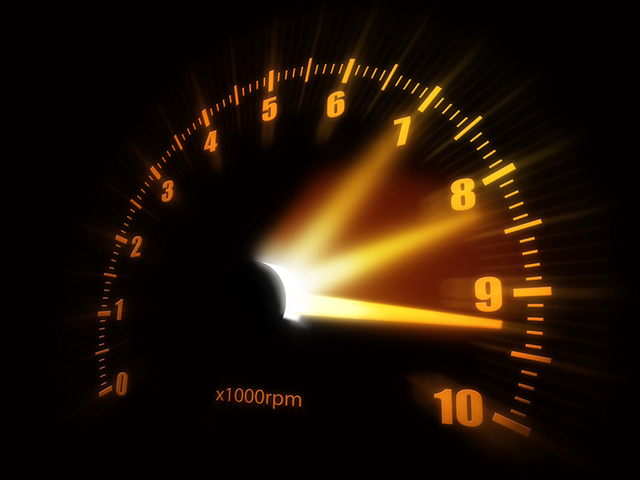 The real-time marketing world keeps spinning. On the heels of the Super Bowl, the 2013 Grammy Awards this Sunday were another major advertising and social media event.

Aside from the TV spots and dumb tweets asking who your favorite artist is, some brands made some fun and useful content that moved at Twitter speed. Here are four examples.

Oreo: Yes, Oreo pulled off the quick, real-time response to the Super Bowl blackout, and now the brand also did a special tweet with an image of an Oreo in “formal attire” for the Grammys. It’s cute, yes, but eventually Oreo will have to get a bit more creative than just posting pictures of Oreos. They definitely get credit this time for referencing Justin Timberlake’s Grammy-winning song “SexyBack.”

Time to get your dunk on. #Grammys twitter.com/Oreo/status/30…

Mastercard: Mastercard, one of the main sponsors of the Grammys, with the help of R/GA, used people’s tweets about the Grammys to help make a series of live
“#PerformanceBuzz” infographics. Talk about real time. Throughout the Grammys broadcast, the brand made and tweeted infographics like this one below, which was in response to Taylor Swift’s opening performance.

“Amazing” performance by @taylorswift13 at the #GRAMMYs. Here’s the #PerformanceBuzz twitter.com/priceless/stat…

AARP: The AARP was one of the major advertisers for the Grammys with their new “Real Possibilities” campaign, but aside from their TV spots, the brand tweeted an article from its blog that gives a recap of the Grammys but with a focus on award categories and artists that would appeal to AARP’s audience. This is a nice way of making content about current events relevant to their over-50 audience.

Spotify: As a music-related brand, it would be pretty surprisnig if Spotify didn’t do anything for the Grammys, so of course they did. The music-streaming service created a Grammy winner playlist for Spotify users to listen to all of this year’s hits in once place.

What a night! Check out our @thegrammys playlist of the winners ♫ bit.ly/GrammyWins♫ #GRAMMYs