The False Hope of Awards Shows 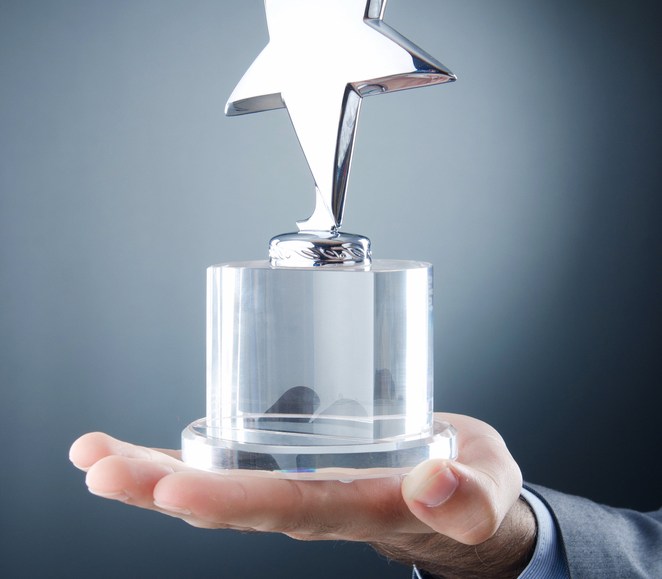 Awards are the lifeblood of advertising. They are also, often quite literally, a sham. We in agencies all know much of the stuff that wins awards is not real. Both in a literal sense — JWT India just got its knuckles rapped for some (really bad) fake Ford ads — and in a more philosophical sense, when someone like Google is both client and agency and has unlimited budgets. Awards are meant to be aspirational, sure, but they’re not even tethered to the reality of daily agency work. Even worse, they expose some of the dysfunction of agencies.

Awards have always been around, but they have been growing and growing in the last decade thanks to the Web. After all, more categories means more entries and more revenue. Big-agency networks will spend over $1 million on Cannes alone. And when you add on One Show, D&AD, Clios and other shows, that’s a lot of money that could be spent more productively elsewhere.

Clients, you’d think, would put a stop to this. Nope. A bunch of clients worked out what all agency people have known for a while: You can get your company to pay for you to go to the South of France and get drunk for a week if you pretend you are interested in “creativity.” Clients believe either that creativity and great ideas drive sales or that if you just hit people over the head enough with your message, they can’t help but eventually buy something. That 95 percent of all advertising is absolutely terrible shows you where most clients’ loyalties lay. And the idea that they are going to Cannes in order to make their advertising more creative is as believable as the JWT scam ads.

Let’s be real: This is mostly throwing good money after bad. For the amount of money agencies spend “polishing turds,” they could just make a cool piece of work that wouldn’t need polish. Some agencies do that, especially to show their digital chops. Fallon made Skimmer, TBWA made projeqt — both internal digital projects that did well at the shows.

These types of things are prime examples of the identity crisis agencies face. Big agencies are desperate to show that they can make digital stuff. They will invest heavily in anything digital that might win something. Digital agencies are no better. They are desperate to show they can do big ideas. Actually, same goes for all the other agencies, PR, direct, media. It’s open season on who can do a big idea.

I think a lot of time has been wasted on agencies trying to persuade people they are not what they think they are when actually they would be much better suited just doing the things they are good at (or were good at). Clients are not stupid. They go to a Droga or a Mother for cool work and a RG/A or AKQA for cool digital work that won’t fall over. The bigger networks should stop pretending that they can play in this space and just get on with servicing their client needs. Look what happened at Y&R when Tony Grainger took over. Loads of awards, and then two years later, is anyone really suggesting that clients go to Y&R for great creative work?

One of the great things about the awards is that any agency can make a two-minute case-study film and put it up against a BBDO behemoth. In fact, it doesn’t quite work like that, especially at Cannes. Networks will block vote; countries will block vote — the South Americans are always a formidable force, and the Swedes always vote for each other too. (The difference is you get the feeling the Swedes do it just because they like each other.) A big network will spend so much money on entries that it’s difficult not to think of this as a bribe. When it was announced that Cannes, in terms of the business, was up for sale, my first thought was BBDO can finally legitimately buy Cannes.

Right now the awards system is not only the single place where everyone can show their work it’s the only way of keeping score. Of course, it’s imperfect; it is, in fact, terrible. Any sane person can see this. Just as an example, when a team from a “bad” agency wins an award, the first thing they do is move to a “good” agency. As a CEO of the “bad” agency, why would you invest more money winning awards if your talent is going to leave and your clients, underneath all the posturing, couldn’t really care less? But like I said, it’s an identity thing. A McCann, a JWT or a Y&R thinks it needs to win a Gold Lion. But really, it doesn’t.

If everyone would stop pretending we would all be better off. Fewer people would go to Cannes, and the lines at the Gutter Bar wouldn’t be so bad. And the people that were there could stop pretending they were there for work and just have a good time. Agencies can go back to concentrating on what they are good at and hire accordingly. Unfortunately, that means admitting that you are not a cool agency or a digital-minded agency. And in this age of identity crisis, very few agency CEOs seem willing to admit that, even though as McGarry Bowen proves, that can be a very healthy option.