Facebook’s Got a Brand Problem 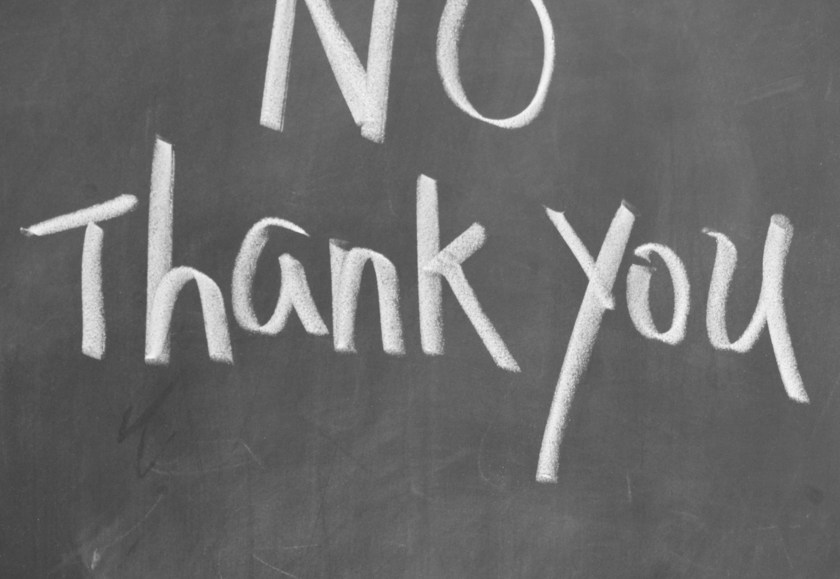 Facebook has launched a full-scale PR offensive in the wake of questions about advertising effectiveness on the platform. Witness a mostly laudatory piece in The Wall Street Journal, which gives the platform credit for setting up a creative council that every big ad platform worth its salt has. But here’s the thing: Facebook’s problems with brands is far deeper from what I can tell.

More often than not, marketers proclaim to love Facebook, only not for the ads. They want to talk about its “earned and owned media.” This was the gist of GM’s beef: The ads it ran on Facebook for its Super Bowl push simply didn’t work.

I’ve spent the last few weeks speaking with a variety of major brands. One question I always ask is how they judge the success of their Facebook efforts. A major retailer, which has over 1 million fans on Facebook, said it has stopped paying to build its fan base. Instead it is using other media to drive to Facebook. From a direct marketing standpoint, this exec said Facebook ads simply don’t work. It sees tiny amounts of traffic and even believes Pinterest has more promise.

A top hotel chain’s marketing exec said that Facebook is an afterthought in acquisition marketing. It instead is lumped in the nice-to-have bucket with keeping loyalists happy. This chain doesn’t spend a dime on Facebook ads. It spends lots on search and display, which are quite effective for it. The brand’s budget for Facebook goes entirely into people to manage its presence there.

Another brand manager expressed to me frustration with how Facebook deals with brands. This executive, who is part of our “What Brands Really Think” series, explained that Facebook has played too many games with brands. It sold them a bill of goods with getting them to buy likes, then pulled back the curtain to reveal that about 15 percent of their messages got through. Naturally Facebook wants to help that with ad money.

“They want to monetize that in a shady way,” the exec said. “If we knew that upfront, we’d have done it differently. What’s the next step they’re going to take? Do they drop our reach to 6 percent? One of my problems is how they’re handling the monetization. I don’t feel they’ve been transparent about it. Do we own the consumer? Can we drive real engagement or are you going to screw us?”

And it’s not only these brand execs who have qualms. Rob Norman, CEO of GroupM North America, told me Facebook’s going to have to change its ad approach to unlock brand dollars. Facebook might abhor becoming the Next MySpace but it better get used to the idea of more “impactful” ad experiences. “The ad units that are available on the platform are for lots of people not that interesting,” he said. “Facebook does need to create more intrusive ad units if it’s going to work as an advertiser-funded medium.”

None of this means Facebook is a bad business. It is not. At the vast number of ad impressions it spits out, there’s a big direct-marketing business to be had. Brand advertisers are a different story. Silicon Valley’s push and pull between technology and media is crystallized here. Facebook, if it wants to derive the majority of its revenue from advertising, is going to have to decide whether it wants to do the kind of things every publisher does to cater to advertisers.