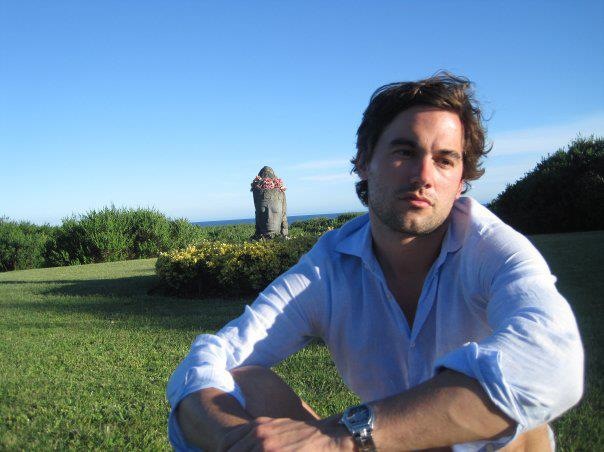 With Facebook’s impending $5 billion IPO, the company is trying to sustain its 100 percent revenue growth year-over-year and, as a result, is looking for new avenues to sustain that momentum without diminishing the user experience. Mobile is certainly an obvious choice for finding new revenue streams as more than half of Facebook’s 845 million active monthly users are also active on mobile — i.e., people logging in from the company’s apps and mobile website. At its recent fMC event in New York, Facebook announced the availability of ads in mobile newsfeeds.

There is market-wide agreement that opportunity exists at the intersection of mobile and brand, and it goes by the name of location. Sure, brands have seen an enormous amount of success in Facebook advertising. But will these brands make the jump to mobile at scale, and will the metrics of success be consistent from premium and biddable ads to the mobile newsfeed? And let’s not forget we also don’t know how Facebook’s existing 425 million mobile users will react to the introduction of advertising.

Facebook will generate a considerable number of impressions and clicks on ads from mobile devices. For advertisers, this means being able to attract new likes from users when they are anywhere, not just in front of a computer. The potential here for Facebook can be substantial in terms of monetization and user engagement. The trade off is ensuring that increased monetization and ads will not alienate users and diminish the Facebook experience.

For Facebook, the race to connect brands to resources, to consumers, to retailers has already begun. It seems businesses from the small single boutique owner and the independent app publisher right through to the mega-media brands are no longer content to passively debate the possibilities from the sidelines but are now fully committing to the exploration of this compelling trio.

So what can we expect from Facebook and the great union between mobile, brands and location? Much will depend on creativity, innovative use of technology and the ability to deliver added value to nearby consumers driven from the mobile world. Happily, the issue of relevance for consumers can work hand in hand with hyper-local mobile advertising. The impact on both real and perceived consumer value increases tremendously, as does the brand offering itself, when this model is coupled with relevant content of favored apps and sites.

Facebook will need to engage closely with brands and partners to strike the right blend of “what, where and when” for consumers by successfully tapping the hyper-local mobile advertising opportunity. The commercial gains could not only corner the SoLoMo economy but also see them replicate their success worldwide.

Rob Jewell is CEO of Spruce Media, a company specializing in Facebook advertising.