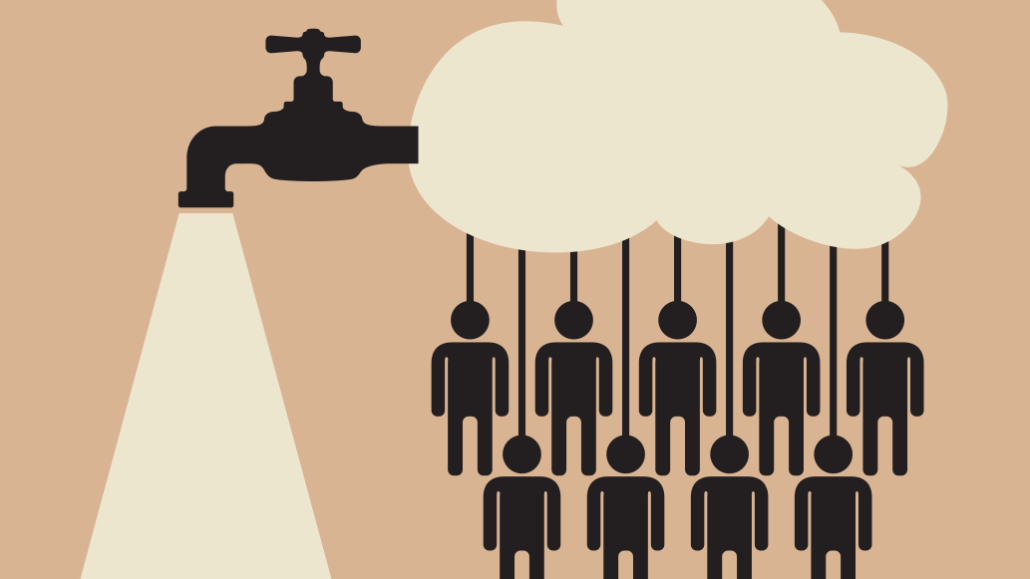 Michael Lowenstern is vp of digital advertising at R/GA.

A month ago, I began my own Kickstarter campaign aimed at a very small, niche audience — clarinet, bass clarinet and saxophone players. In a nutshell, I’m recording a bunch of student-level etudes that have never been professionally recorded before, and I’m planning to release them for free as a public service.

So I decided to use this as an opportunity to embark on a simple month-long experiment to test a few creative Facebook theories that could apply to any audience, product or service. My approach was simply a microscopic view that could apply to many mega campaigns being run on Facebook’s platform today.

Ultimately, I found that, with just a little common sense and only a little money — in my case just $50 — you can be remarkably successful.

Here’s what I learned:

Tell a story.
If your product doesn’t have a story, social media isn’t for you. People share stories, not products. But knowing what story to tell in the social space isn’t as easy as it may initially seem. In my case, I realized that my product is really a service. Sure, I’m making a recording, but the story about the service is what’s compelling: I’m creating a recording that didn’t exist for me when I was a student musician who needed it most. My story is about this generation of musicians paying it forward to the next generation. The story of the actual recording would be far less interesting.

One platform, but millions of audiences.
Surprisingly, it doesn’t seem that many Facebook marketers know who I am as an advertising target. At best, I’m not especially unique to them. At worst, it’s laughable how wrong they are about me. Knowing your audience means knowing what version of the story they will respond to. Like most brands, I have several audiences. I knew that I would over-index on the 45-70-year-old demographic, so I began by crafting a message for them. This audience remembers needing a recording (like I did) but not having access to one. They are also ones that are in a position to be philanthropic, so my message was simple: “Pay it forward.”

My younger audience wouldn’t respond to my “remember back when you needed that recording” message. But they tend to be very passionate about the bass clarinet, and like to show their pride. To them my message was a rally cry: “Go bass or go home.” I theorized that millennials would respond to my Kickstarter project’s irreverent, snarky rewards, so I hawked those first. It takes some effort, but spending the time to craft specific messages to narrow segments of your audience pays dividends, especially on Facebook. Don’t think that Facebook is one big audience simply because it’s one big platform. It ain’t.

Take a results-oriented approach.
“I want clicks. I mean video views. I mean likes. I mean all of the above, and with a low CPA.” How about starting with your end result and working backward? I wanted a positive ROI for a Kickstarter project ad campaign. I couldn’t care less about likes, because liking my project doesn’t help me achieve my 30-day Kickstarter goal. I needed immediate results. Sound familiar? That can really only happen with strong, preferably emotional content.

I tweaked my requisite Kickstarter video to pull as many strings as possible, as much as possible, for as long as possible. And my video-completion rates bear this out: I had a 57 percent completion rate on a 180-second video. Not only that, the conversion rate from Facebook (and I saw this by using Kickstarter’s tracking tools) was about 20 percent, generating a 421 percent ROI.