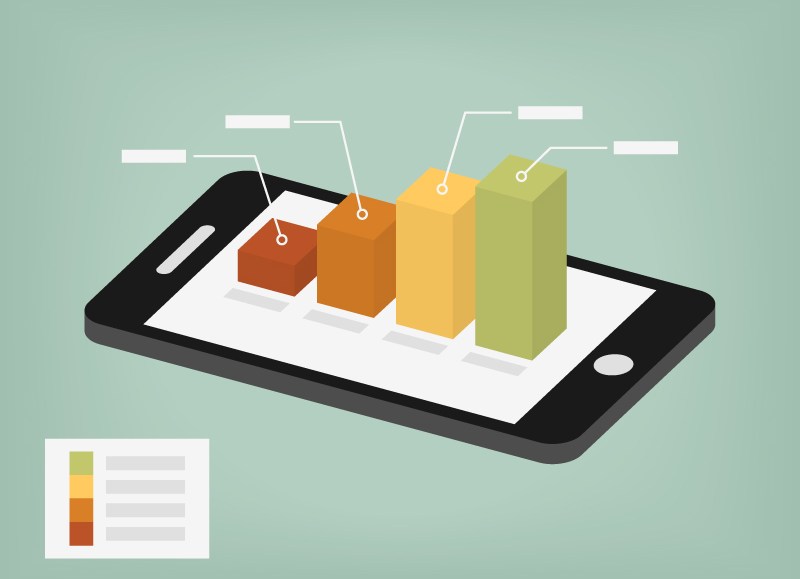 Dubious statistics are constantly thrown around in the digital media industry, particularly when it comes to newer channels such as mobile. Agencies and vendors stuff their Powerpoint presentations, sales materials, and social media feeds with questionable claims about consumers’ behavior, and they’re often regurgitated as facts with little thought as to where the data is coming from and why. With that in mind, Digiday looked up some of the more questionable mobile facts out there and dug a little deeper:

You are 116 times more likely to survive a rattlesnake bite than to intentionally click on a mobile banner ad. (Solve Media)
According to estimates from the U.S. Department of Agriculture, around 8,000 people are bitten by venomous snakes in the U.S. every year, and approximately five die. In other words, you have a 99.4 percent chance of surviving a venomous snake bite – and a pretty good chance of clicking on a mobile banner, too.

More people in the world own mobile phones than toothbrushes.
This stat is bandied about regularly and is attributed to different sources. In fact, it’s difficult to find any data that proves or even strongly suggests that it’s true. According to the U.N., however, more people worldwide do have mobile phones than toilets, so maybe this one does have some validity.

Thirty-six percent of tweets are worth reading (Carnegie Mellon University)
The quality of a tweet a user is exposed to is entirely subjective and depends entirely on whom users follow on Twitter and how they use the network. In other words, this stat is pointless.

Seventy-five percent of Americans use their phones on the toilet. (11Mark)
Multiple surveys have found that around three-quarters of respondents admit to taking their smartphones to the bathroom with them. Without digging into the sampling methodology, it’s difficult to question this one.