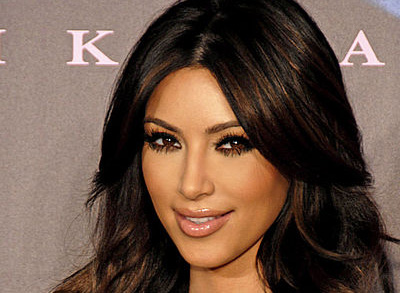 Congrats. You’ve now made it through two days of Advertising Week. Stay strong. Here are some of our favorite tweets from Tuesday’s participants and players. No inspirational panel quotes allowed.

What the hell is up w/ people who NEVER tweet anything and then they go batshit nuts during AWX or SXSW tweeting conference buzz quotes.

Really? Kris Jenner at #AWX? A whole hour for her? No. Nope. No.

On one perk of leaving agency world:
Nathan Manou, @nathanmanou 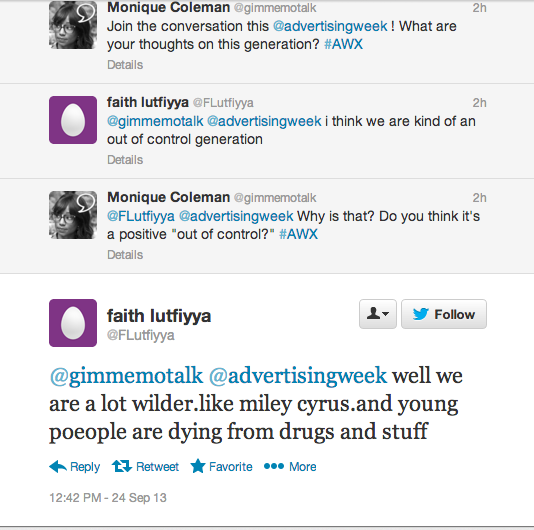