Do Startups Get Brands? 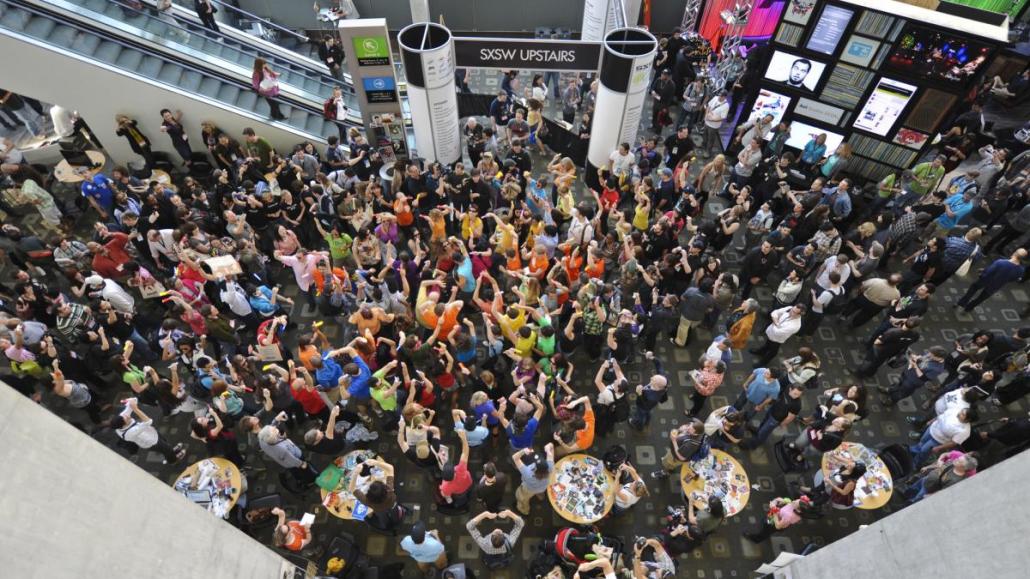 One of my big takeaways from South by Southwest — yes, I’m also tired of talking and writing about it — was that the startup world isn’t reciprocating the fervor brands and agencies are showing for what they’re doing. There was a palpable indifference to advertising among the latest and greatest startups down in Austin. Many times the “Madison Avenue-Silicon Valley Divide” is pinned on sclerotic agencies and fuddy-duddy brands. There’s, of course, some truth to these charges. And yet the same scrutiny isn’t paid to how startups, often from the Valley, don’t take the time to learn much of anything about how the ad world works. If they do, it’s to figure out how to “disrupt” it. Many of these startups aren’t interested in building long-term media businesses that would require a deep understanding of brands and agencies. Instead, they and their venture capital backers want a quick flip to one of the Valley behemoths. This disconnect was a topic of a video I shot (from the throne at Torchy’s Tacos in Austin) with ad agency Leo Burnett. See other videos in its series here.