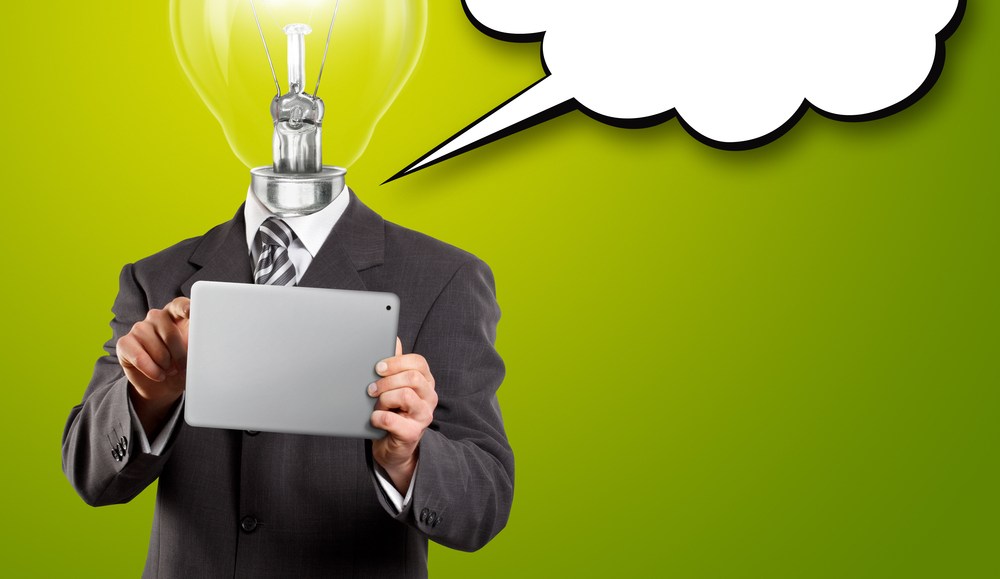 Leave it to the agency world to come up with new titles. The latest — if not a title, at least a job role — is “thought leader.” This nebulous role consists of everything from penning essays on the future of consumer behavior to judging awards shows. To many outsiders, and quite a few inside agencies, it’s little more than going to conferences, vigorous tweeting and a lot of talk and not a lot of action.

“Thought leadership” means different things to different people, of course, and the expectations of those in such positions vary from agency to agency. But ultimately, their responsibilities tend to boil down to a mix of research, education, and PR and marketing for the agency itself. Many see their roles as formulating and filtering information and ideas, and packaging them in a way that’s of value to the organization and its clients, or at least makes it appear like it’s up to speed.

“I think there’s little value in thought leadership just to try to show people how smart you are,” said Y&R’s Rick Liebling, in relation to his role as creative culturalist for the agency. “That term can sound sort of pretentious. I think of my role as more about education: It could be clients or colleagues, but it’s about exposing people to interesting, potentially useful things that are bubbling up on my radar.”

But some agency staffers question the point of these types of roles altogether. It’s not that they have no merit, they say. It’s just that they don’t see them generating enough value to justify their salaries, expense budgets, and travel costs, considering their time can rarely be billed to clients. They simply don’t see it as a worthy investment.

“I don’t really understand exactly what a lot of these people do,” said one creative at a major New York-based agency who asked to remain anonymous. “If it’s just to relay trends in technology and culture, then I’d question what that says about the people at the agency. Good creatives should be doing that anyway.”

He added that he has found little value in his interactions with those in his organization dedicated to “this evangelical thought leadership stuff,” as he phrased it.

But according to Liebling, that’s not necessarily the point. In his experience, some staffers find value in his work while others don’t, and that’s the way it should be.

“It’s difficult to try to get everybody in an agency to buy into this. It’s just not going to be for everybody,” he said. “I try to reach out to everybody and to spread my thoughts wherever I can. But if some people say ‘my client is just looking for X and that’s what we do,’ it can be hard to change their minds. Sometimes it might not be appropriate.”

Thought leadership has always been a part of the agency gambit, however, perhaps just in a different flavor. CEOs have touted their industry knowledge in trade publications for years, for example, Digiday included. A large part of the role of senior execs, particularly at digital agencies, has always been as figureheads and mascots for their companies. They might not be intimately involved in the day-to-day running of their companies, but their reputations and the respect they command are baked into their organizations.

But increasingly, it appears agencies are appointing dedicated staffers to handle the thought-leadership piece, perhaps so that CEOs don’t have to. It’s often someone they can wheel out to conferences and events, and have write blogposts and think-pieces instead. As Liebliing reports, Y&R global CEO David Sable regularly calls him suggesting he attend certain events or research specific issues.

So ultimately, the agency need for a “thought leader” isn’t really a new one; it’s just morphing into a standalone role. While agency staffers might not see specific value in it, the fact of the matter is that it’s always been there in one form or another. And based on that fact it looks like its here to stay.