Do Agencies Have a Branding Problem? 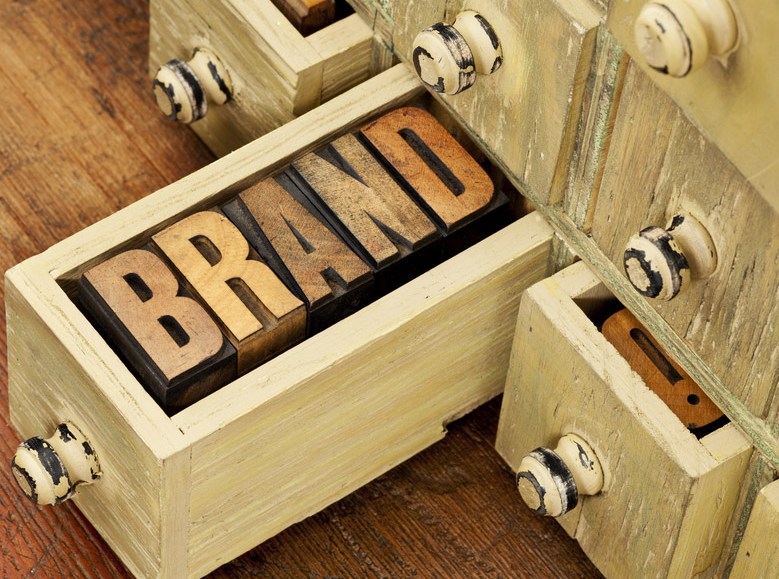 Agencies are in the business of building and differentiating clients’ brands, yet many struggle to do so with their own. The names of their brands might be distinctive, but their positioning is usually far from it. Just try to read the marketing material from agencies; it typically sounds the same as the other shop’s. It’s little wonder prospective clients often have little idea exactly what agencies can actually do for them.

The problem is especially pronounced in digital. In an effort to capture what relatively little budget gets devoted by major marketers for online efforts, digital agencies claim to do almost everything under the sun. Mobile app? Sure. Social strategy? Of course. Banner ads? Absolutely. R/GA is “the agency for the digital age,” while rival AKQA purports, “The future inspires us. We work to inspire.”

In an effort to be everything to everyone, they completely fail to differentiate themselves from the rest of the herd. Their websites talk about “integrated, full-service” solutions and their missions to “build brands using technology,” but they rarely attempt to communicate exactly why a client should choose them over a competitor. Based on the way they market themselves, the offerings of agency X are typically indistinguishable from those of agency Y. That’s probably good for neither.

And that might not be a coincidence. For all the talk of their strong cultures and methods, agencies are simple collections of talented people. Those people frequently leave. And many clients would prefer to follow those people rather than remain with a certain name.

Some agencies claim the proprietary processes and methodologies they’ve developed have value, but the fact of the matter is, agencies are defined by little more than the people that work there. When your product is talent, it’s difficult to build a brand around it, especially in the ad world where staffers frequently jump from one agency to the next in search of more money and more interesting opportunities.

When clients evaluate agencies, it’s the creative talents or hot-shot technologists that work there that dominate conversation, not the core values the agency’s brand represents. If key staffers leave, the kudos they brought to the brand leave with them, and that can make it difficult to build a brand that actually means anything to the market.

So maybe branding just doesn’t matter. Many agencies rely on referrals and word of mouth to land new clients anyway; it’s not like they’re a CPG brand wooing customers in grocery store aisles. Agencies often say they don’t need things like mobile sites and social media strategies for that same reason. Those things just aren’t a priority because they don’t build much business, and building them sucks up valuable resources.

But then again, maybe it does. Agencies constantly complain that their services are being commoditized and that their margins are under fire from client-side procurement departments, but with every agency spouting the same pitch to clients, what else do they have to inform their decisions other than price? They complain they’re not treated as the valued business partners they once were, but often appear confused themselves about exactly what they bring to the table.

Perhaps, therefore, it’s about time agencies started taking some of their own advice and looking for ways to more successfully differentiate their offerings and brands from those of their peers around them. Instead of perpetuating a race to the bottom, it might just help rejuvenate some of the respect clients once had for their agencies, and, more important, help rejuvenate their margins and bottom lines.