Do Agencies Have a 27-Year-Old-Client Problem? 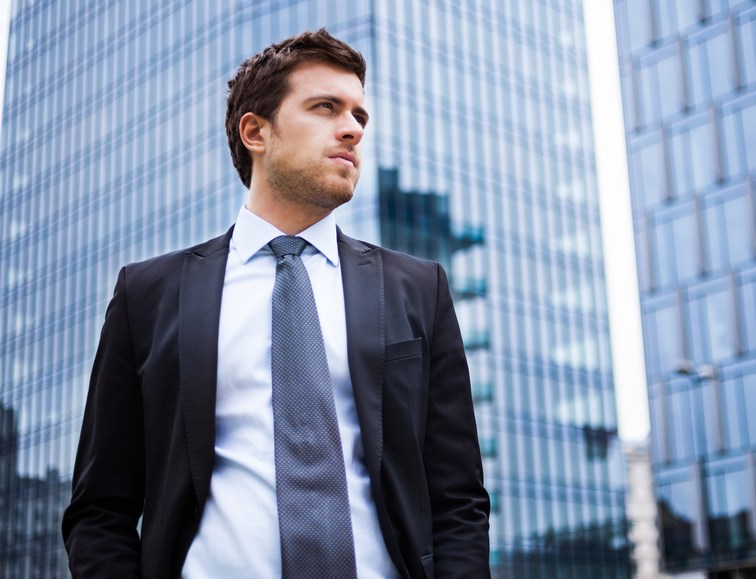 Vendors selling to agencies frequently complain about 25-year-old media buyers, claiming they’re inexperienced, overworked, and that it’s nearly impossible to get their attention. But agencies themselves say they face similar challenges when dealing with younger staffers on the client side. While it’s counterintuitive, it seems that it’s often harder to sell progressive ideas to those who are younger and further down the ladder.

It’s not that younger staffers at brands don’t “get” digital, because they typically do. It’s for that very reason they’re often the ones tasked with handling things like social media programs, apps and digital products. But the problem for agencies is that junior clients know they’re less experienced than their coworkers, and that can actually lead them to be more cautious and conservative when evaluating ideas.

Client-side staffers are always reluctant to attach their names to risky initiatives in case they flop, and that concern is magnified for those who are relatively new to the business and to their organizations. It’s not that they don’t like what they see from agencies, but they’re just less likely to make big leaps of faith early in their careers.

“Younger clients are perhaps less inclined to take risks,” said one senior agency exec, who asked to remain anonymous. “They say they want these bright, shiny objects, but they don’t necessarily want the risk involved in getting them — someone has to take credit for those things, good or bad, and if it falls flat, it’s a ding on them personally.”

The exec added that agencies should understand that they don’t pitch ideas to brands; instead, they pitch them to people. Those people typically make decisions to serve themselves and their own interests as opposed to the companies they work for. Successful organizations succeed in aligning those interests, but for a young brand manager, the fact remains that putting their neck on the line for a risky idea often has more of a potential downside than upside.

Beside the risk element, other agency execs expressed frustration that some senior clients don’t work closely enough with their junior staffers. Provided there’s a close and trusted relationship there, working with junior clients is often a better experience, they said. But if that kind of relationship doesn’t exist, those younger staffers can end up just becoming another hurdle they have to overcome to get to key decision makers.

But given the choice, most agencies say they’d still rather work with younger clients than older ones who often don’t really understand what they’re buying or why. At the very least, the younger clients understand the concepts being pitched to them. Even if they can’t find a way to justify buying them, they’re more open to new concepts and ideas than their older colleagues. For agencies selling digital, that’s good news.

In fact, some agency creatives say their younger agency colleagues are often more of an issue when it comes to selling work than the junior clients they’re trying to sell it to. Things are even more complicated if they’re dealing with older brand managers.

“I haven’t run into the millennial-brand-manager problem on my end, but 26-year-old account managers often make selling the work more difficult,” said one senior agency creative. “The combination of an old brand manager and a young account manager equals the most problems.”

Although working with younger clients clearly presents agencies with a different set of challenges, for the most part they’re welcomed over the alternative. Ultimately, clients are always reluctant to put their necks on the line, but typically younger clients at least understand what they’re buying. For digital work, at least, agencies view them as an  easier nut to crack, even if they have to go about it slightly differently.