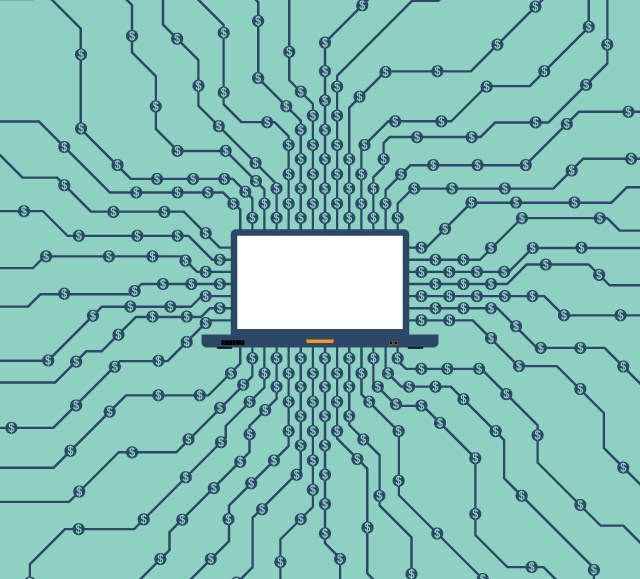 In its formative days the online ad industry leaned heavily on accountability as its major selling point. No longer would advertisers be oblivious to which portion of their ad spend is wasted. Tracking would change all that.

This proved a compelling pitch, yet nearly two decades later, that promise has also turned out to be somewhat of a curse. Ironically, online advertising might find itself in better shape if its performance wasn’t as transparent as it is.

“If it was harder to measure, investment in digital would be bigger,” said Merkle CEO David Williams, comparing it to the softer metrics used to trade media such as TV. “I think at this point it’s clear that in some ways measurement has stifled the growth of digital.”

Advertisers know very well that the TV impressions they pay for aren’t all being seen, for example, but they still throw billions at the medium every year. Digital, meanwhile, is held to a higher standard because that’s what was sold from the outset. Advertisers are constantly looking for better targeting and tracking, lower CPMs and better performance. That promise of efficiency is ultimately driving online ad prices down, not up.

“When I moved to digital in 2000, we beat our chest with just how much we could measure, until we realized that just because we could measure it, it was not necessarily a good thing,” explains Marco Bertozzi, executive managing director of Vivaki EMEA, who warns of the risk of the industry “measuring itself into the ground.”

That’s not to say measurement is unimportant. TV, for example, rallied around metrics like reach and brand lift to evaluate ad performance. They might be crude and inaccurate, but they provide a common language or currency against which media can be traded.

“Digital has benefited from the ability to measure but is not clear on what it wants to be across one channel or KPI to the next, leaving us an inability to draw some straight lines,” said Bertozzi. “Whatever happens, an advertiser roughly knows that when they spend $10 million on TV or print, they will see their sales increase. We have not go there in digital.”

Advertisers quickly learned that a TV investment of X would result in a business outcome of Y, but that simplicity is lacking in digital. If anything the industry continues to complicate things, perhaps to its own detriment, by continually introducing new, more granular metrics. According to some, the wrong tone is set by perpetually focusing on the weakness of the channel, as opposed to its strengths.

“The lesson from TV is, sell a metric that’s positive and stop screwing around with metrics that essentially say how we’re not dong a good job,” said Todd Sawicki, president of Zemanta. “Partly the move to content marketing and native advertising, in my view, is in part a reaction to this reality. Content marketing will be about reach and brand lift — metrics that work well for brands.”

To Sawicki’s point, many online ad sellers are now selling their ad products based on more “traditional” metrics. BuzzFeed and Twitter, for example, both now report on things like awareness and brand-lift. Part of that is about tapping into TV and print budgets by talking in a language that traditional buyers understand, but it’s also about pitching their products in a positive light, versus a commoditized, by the numbers approach.

If the online ad industry continues its obsession with granular metrics and eradicating inefficiencies, it’ll continue to stifle both ad prices and advertiser investment. Perhaps it should focus on making big-brand advertisers comfortable with the medium by talking in terms they understand rather than scaring them off with increasingly confusing metrics and talk of wasted spend.