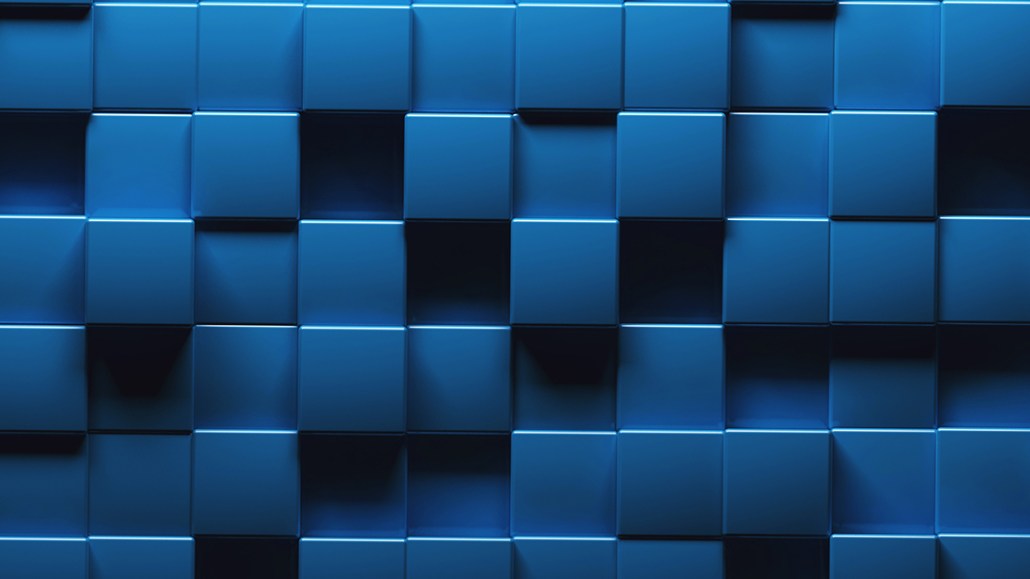 If you work in digital, every few months you hear of another study pointing out most digital ads are never seen. Commentators with antipathy toward banners respond with blog posts such as “Astounding News from Moronsville,” in which the charming Ad Contrarian Bob Hoffman wrote, “You simply cannot make this s**t up.” Alas, you’d think Zuckerberg would walk away and start an auto body shop.

Nope. Global digital ad spend is predicted by eMarketer to rise to $132 billion in 2014. Why? Because it is working better than comparable advertising channels. Digital ads simply have the same problem that TV, radio and print have as well — the vast majority of impressions “served” are never really seen or heard. Commentators crying over digital are simply not acknowledging the vast waste in all advertising, an issue that savvy marketers meet by measuring results and optimizing schedules.

Before we discuss why digital continues to grow, let’s admit the “invisibility” issue is real. ComScore recently evaluated 290 billion digital ad impressions on thousands of sites and found 54 percent of display ads were not visible. (Viewability was slightly higher among premium Web publishers, where 39 percent of digital ads could not be seen.) Digital ads become invisible for numerous reasons, sometimes because of scams (such as fake publisher traffic) but more often because the ad has a slow load time or appears outside a viewable browser window. If you don’t scroll below the fold, you never see the banner ad placed there.

A second qualitative study by media firm Sticky looked at eyeball movements among 500 volunteers and found that of the digital ads that do appear within a viewable window, only 51 percent of them are actually seen. Do the math, and three out of four digital ads never make it to a human eyeball. That is significant waste.

But how do other media channels measure up against the same “viewability” yardstick?

At least three in four newspaper ads are never seen. If the average U.S. newspaper has 60 pages and each page carries 20 ads (some big display, others tiny classified), the paper has 1,200 ads per issue. But the average consumer does not open every page of the paper. When was the last time you turned to page D8? If half the paper is unopened, those print ads meet comScore’s digital definition of “unviewable.” If you ignore half the remainder, the newspaper has 75 percent ad invisibility. It doesn’t matter if the ad was paid for and printed — if the page is not opened, the ad has the same real impact as a digital banner placed outside a viewable browser window.

Radio has at least 30 percent invisibility. A few years ago, Arbitron, which tracks radio ratings, upgraded its tracking technology to Portable People Meters, little devices that pick up signals from radio to monitor exactly how the research panelists use radio. (Previously, panelists filled out journals, self-admitting they listen to John Tesh.) What Arbitron found with the new, better tracking tech was most radio stations had lower ratings than previously thought, because when commercial blocks come on, users flip radio stations. The findings were so bad Arbitron ran a campaign to media planners in the trades suggesting 70 of the new measured GRPs equal the old 100 GRPs. Yet planners still build to 100 GRP schedules. In other words, about 30 percent of radio ads paid for never make it to human ears.

Television fares no better. TV ratings are based on panel reports of when a show is running in a household; Nielsen reports the average U.S. home has the television “on” for 4 hours and 38 minutes a day. That’s about 220 30-second spots or other promotions aimed at each viewer every day. OK, pop quiz: Do you sit through 220 television commercials each day? Or are you folding laundry, headed for the fridge, or clicking the channel away from those spots? I’m betting you dodge at least 75 percent by not looking at the screen during advertiser show time. Which means the ads aren’t in your “viewable window.”

Don’t get me wrong. Waste in digital advertising is a real issue, but the majority of digital’s invisibility problem is no worse than the unseen ads in radio, TV or print. The crux of the issue is that marketers who pay for a banner ad placed outside a computer browser viewing window, and thus “never seen” if the user doesn’t scroll there, may feel abused — but the same issue holds for radio spots that are blocked by the change of a dial or newspaper ads that lie unseen on page C6.

Yet digital ad spending continues to rise annually — and is forecasted by eMarketer to reach a new high-water mark of 25 percent of all global ad spend in 2014. In a marketing world where digital provides the best metrics and is held accountable for every click and conversion, I suggest this indicates digital advertising works.

Feel free to disagree in the comments. But be warned, I’m not going to read below the fold.