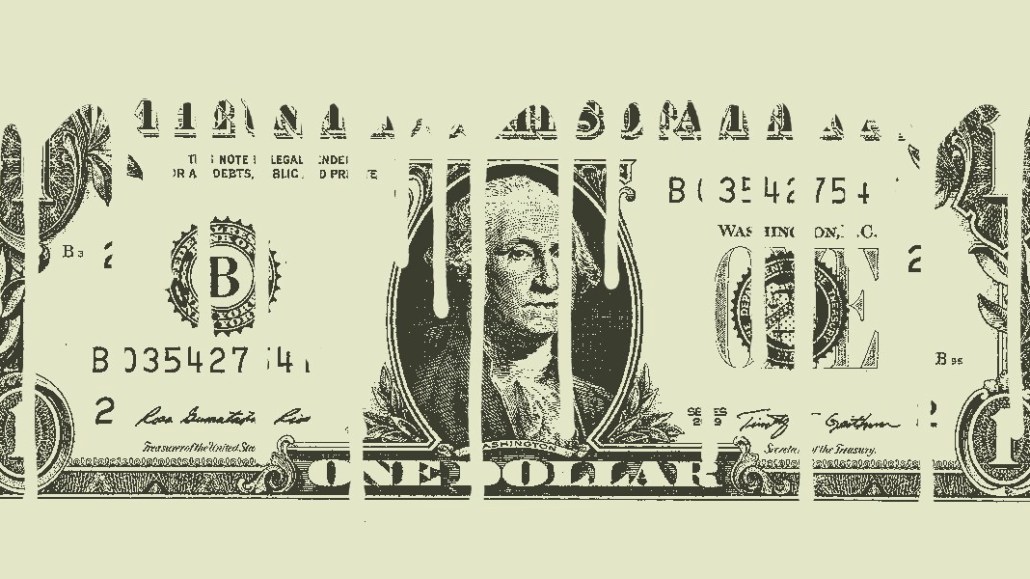 Talent remains the biggest challenge for brands managing their marketing operations in-house. In a survey of 53 brand marketers, all of whom have in-housed at least some marketing functions, 43% of them said they “disagreed” with the statement that in-housing has made it easier to hire and retain staff.  Only 527% said they agreed strongly with that statement.

About 53% of respondents said they’re managing their marketing either 100% or “mostly” in-house.

These findings are mostly in line with the Association of National Advertisers, whose July report found that 78% of its members have an in-house agency, up from only 58% in 2013.

What brands are taking in-house varies. About 70% of respondents said they’re managing all brand strategy in house, while programmatic ad buying — probably the hardest function to build an in-house team for, is only being managed in-house by 23% of respondents.