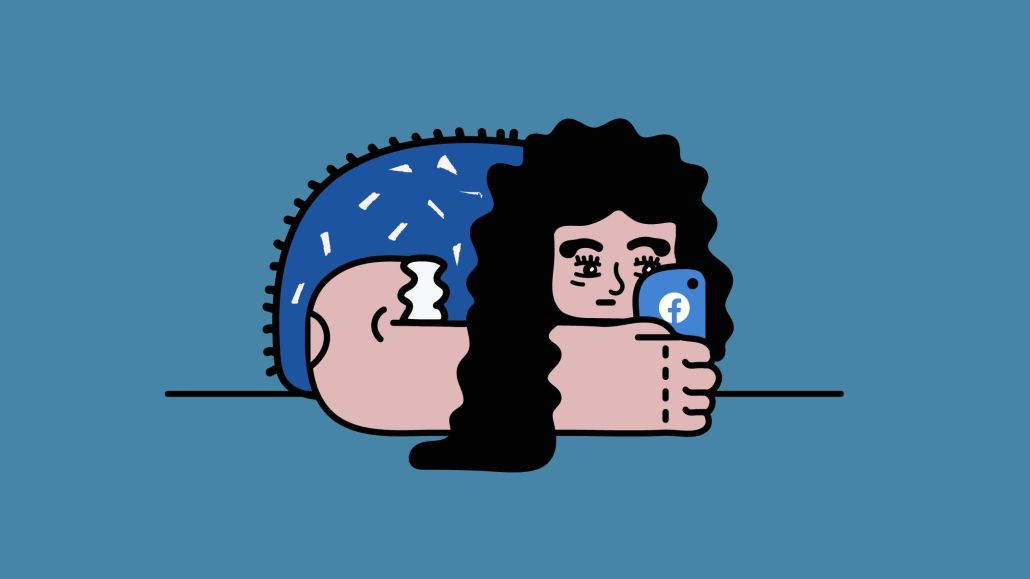 It’s coming to that time of year again when agencies and their clients have to start assessing the success of their marketing channels and how they plan to spend on those channels next year.

Digiday+ Research asked agency professionals about how their confidence in those channels is shaking out compared with the beginning of the year and found that confidence is growing in many cases — but not all.

In Q3 2022, Google came in the No. 1 spot among agency pros who said they are confident the channel drives marketing success for their clients: Nearly three-quarters of respondents to Digiday’s survey said they’re confident in Google, which put the tech giant in the top spot by a significant margin. Meta-owned Facebook came in at No. 2, with just more than half of respondents saying they’re confident the social media platform drives clients’ marketing success. YouTube followed just behind Facebook at exactly 50%, and online display ads and Facebook sibling Instagram rounded out the top five at 43% and 42%, respectively.

It is worth noting as well that agency pros’ overall confidence in the top channels increased quite a bit from Q1 to Q3. Six months ago, the percentages that made up the top five channels ranged from 37% to 67%. By this summer, those percentages hit a higher range: 42% to 72%.

All in all, of the 11 channels that Digiday surveyed agency pros about, respondents’ confidence grew in the vast majority of those channels between Q1 and Q3.

However, there were two very interesting exceptions: Facebook and Instagram. The two Meta-owned platforms were the only channels that saw a decrease in confidence over the last six months: The percentage of agency pros who said they’re confident Facebook drives marketing success for their clients fell to 51% in Q3, compared with 55% in Q1, and Instagram saw agency pros’ confidence drop to 42% in Q3, compared with 49% in Q1.

All nine of the remaining channels saw confidence increase over the last six months, including Google, who saw the percentage of respondents confident in the platform rise to 72% in Q3 from 67% in Q1.