‘Design is a competitive advantage’: How three banks are integrating design into customer experience 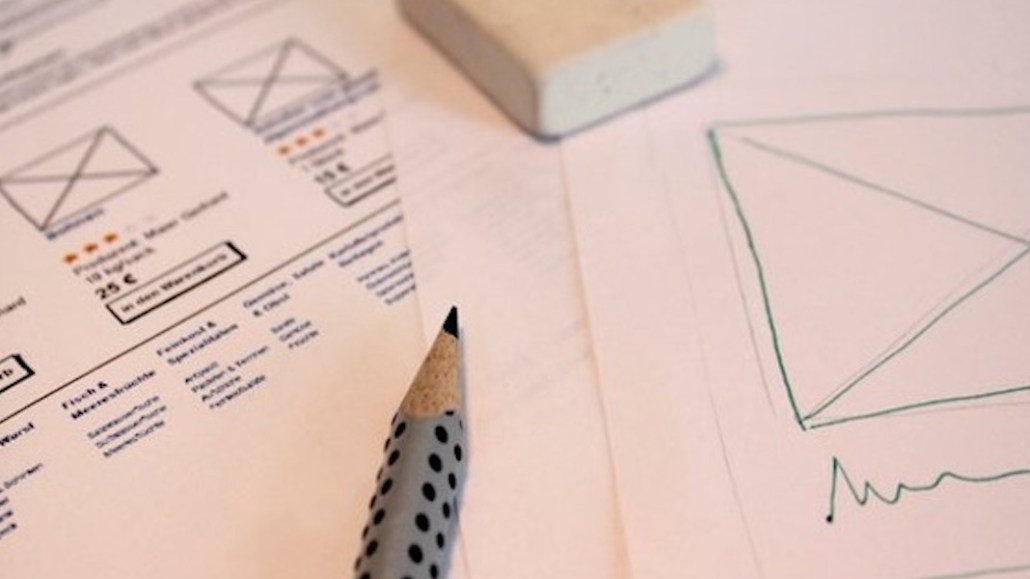 Despite all the hype around transformative technologies or the fact that consumers aren’t actually using any “fintech,” the dinosaurs of the financial world are changing from the inside out, putting the customer experience before their business — and design thinking is at the forefront of that.

It’s optimistic, but also just a new way (for banks) of doing business. They’ve realized they no longer dictate how they do business and what they produce; their customers do. In a digital world filled with choice, banks’ customers need choice, empathy and ease of use designed into every interaction they have with the bank — and they need to deliver on that quickly, before their competitors, which now include retailers and other non-banks.

Design thinking is moving bank operations away from “managing” and more toward innovating. For example, banks co-create products with customers in order to integrate their feedback more quickly and more frequently, instead of some far off time when a product s due for an upgrade. They’re deliberately hiring teams with diverse backgrounds to reflect the diverse customers they serve and build solutions with empathy, instead building teams of people with similar backgrounds and strengths. When they build new products, they’re collaborating with other parts of the organization and even with other financial services providers, instead of working independently in silos that don’t communicate with each other, which drags the delivery process at every stage.

“There is no greater trojan horse to change an organization than design thinking,” said Stephen Gates, head of Citi Design. “Especially with something where there are lawyers, regulators… Part of what we had to do was change thinking, not behavior. If it’s new behavior on old thinking, we didn’t really change anything.”

Here are three banks going all in on their design people — finding experts, training non-experts, cultivating internal communities — to make their organizations and customer interactions stronger.