Dear Delta, there are no giraffes in Ghana. Love, Everyone. 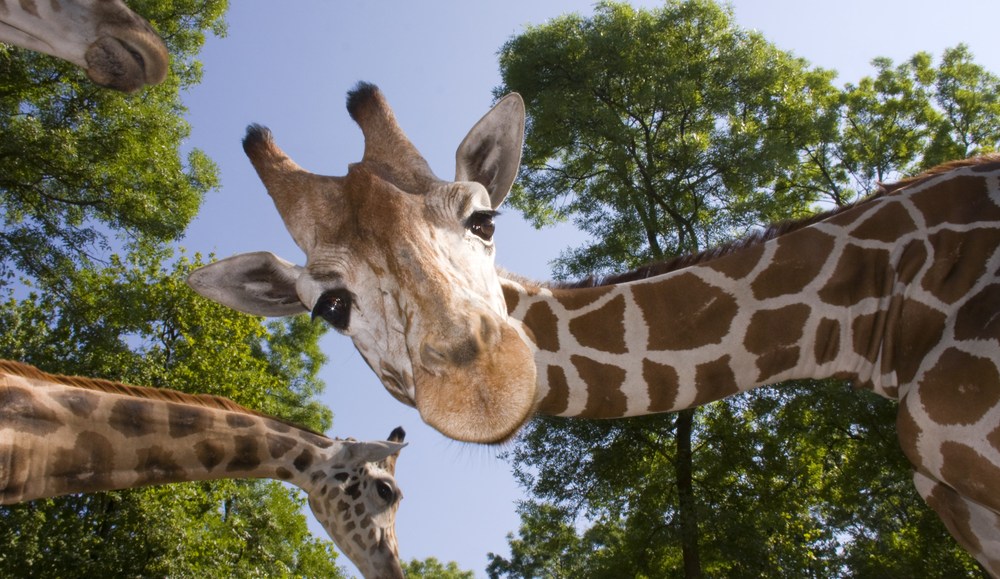 For a company that specializes in travel, you would think Delta wouldn’t need a geography lesson. You’d be wrong.

Delta became the latest airline of late to commit an embarrassing social media snafu when it tweeted in celebration of the U.S. World Cup match victory over Ghana yesterday.

The tweet included a congratulatory message attached to a photo showing the final score of the game, 2-1, superimposed over the Statue of Liberty (representing the U.S.) and a giraffe (to represent Ghana).

The problem? There are no giraffes in Ghana.

The giraffe gaffe, which has since been deleted, drew swift and furious rancor from the Twitter peanut gallery.

You can book flights to Accra, the capital of Ghana, on @delta’s website. Do not take those flights. They will end up in the Serengeti.

@Delta @clint_dempsey @SoundersFC Congratulations on being both smug, patronising and ignorant at the same time. A giraffe on the plains?!

There may, however, be one bit of silver lining:

Everyone has become a giraffe expert

Make that two silver linings: While the tweet was clearly born of ignorance, at least it was devoid of any pornographic images –never a good corporate look, even in the friendly skies.