Agencies Are to Blame for Deferred Payments 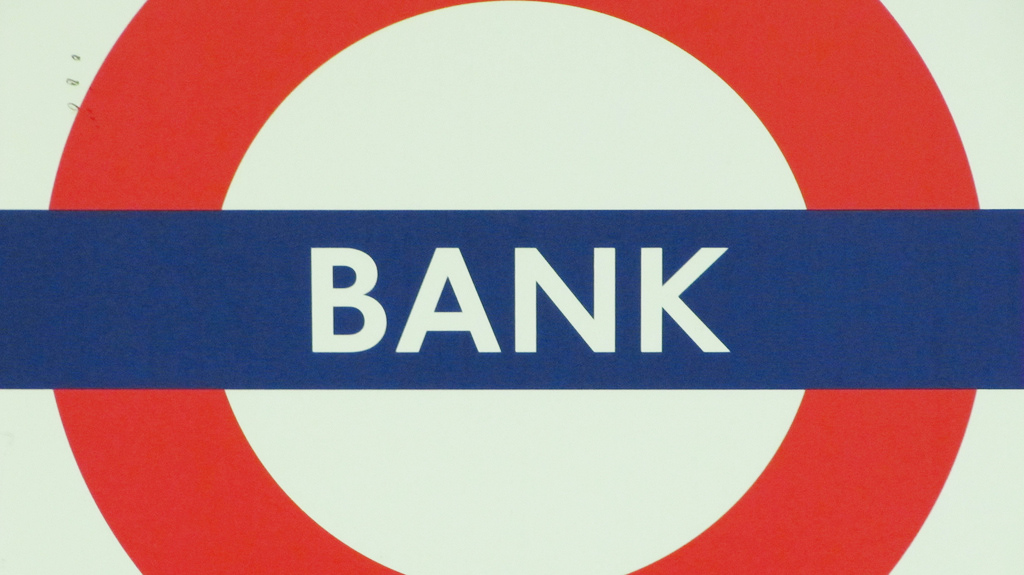 I’ve been fascinated watching the ad industry circle its wagons (look no further than the Publicis/Omnicom deal) in response to a move made this spring by several global advertisers, including P&G and Modelez. These giants, which spend billions on advertising, decided to extend their payment deadline to agencies from an average of 30 to 45 days to up to 120 days. This extended payment philosophy has the potential to transform the agency business in a dramatic way — and I’m not sure that’s bad.

Martin Sorrell, WPP’s CEO, was talking about deferred payments in Cannes recently and announced, “We are not a bank.” I was a bit surprised. One of the things I’ve respected and admired most about Sorrell, and WPP, is the financial rigor he has brought to the industry. He’s been brilliant in his willingness to slay the sacred cows of the industry and make bold decisions – whether it’s been pulling the media practices out of creative agencies to build media agencies or building specific agencies from a collection of folks from across the network around clients. As an entrepreneur, I’ve been in awe of Sorrell’s ability to look at the very inefficient ad agency business and, by using a bit of financial engineering, make it much more efficient. It’s a skill that only a Wall Street banker could exert.

Soon after Sorrell’s comments, Nancy Hill, the executive director of the American Association of Advertising Agencies, responded with an Ad Age op-ed that included an analogy from the cartoon “Popeye”: “Deferred payment wasn’t right in Popeye’s world, and it isn’t right in our business.”

Elsewhere, an article in Campaign went on to say that big global clients who suggested deferred payments were just bullies, a sentiment that’s resonated throughout the industry.

One of the comments on Hill’s article — from a reader named Chester Scott — struck a chord: “Perhaps these clients got the idea after speaking to an agency vendor. Agencies have had ‘extended payment terms’ for their vendors since the beginning of time. ‘We’re not a bank’ is a common phrase used by agency vendors that is normally met with a reply about how lucky you are to be working for them.”

I agree with Chester: You reap what you sow. For a decade, I owned Radar Communications, a brand strategy and research company, and after eight of those years, I finally decided to stop working with agencies in favor of working directly with brands.

It seems odd that our industry, or in fact any industry, would call its customers bullies — especially when many agencies are themselves guilty of similar behavior. In fact, this PR blitz surrounding the payment timeline is a bit immature and embarrassing.

After all, deferred payments are a much bigger issue than just paying agencies. I’m sure that over the years, P&G, Mondelez and other global companies have been pushed by their customers, including Walmart, Costco and the other big retailers — but they don’t start calling their customers bullies as a result.

The agency business has become complacent. It’s gotten bloated and slow off of years of big brand fees. Instead of playing the victim and blaming others for a change in the business environment (all while protecting a broken business model built on a lack of transparency), another course of action might be to dig in and look for innovative ways to evolve the agency business model so that it can adapt and succeed as culture changes.

There are some pioneers out there showing the way. They include Ty Montague’s Co:, Tim Malbon’s Made by Many, Ryan Kutscher’s Circus Maximus, and digital platforms from Eyeka to MoFilm and Amazon Studios. All of these are much more agile and lightweight, lowering fixed costs and aligning with the goals of their clients. The stance that Sorrell, Hill and other industry leaders have taken will only accelerate the invention of new models and further disrupt the current agency model. It’s time to face our fears and make the industry a better place for clients and agency folk alike.