In Defense of Creative Technologists 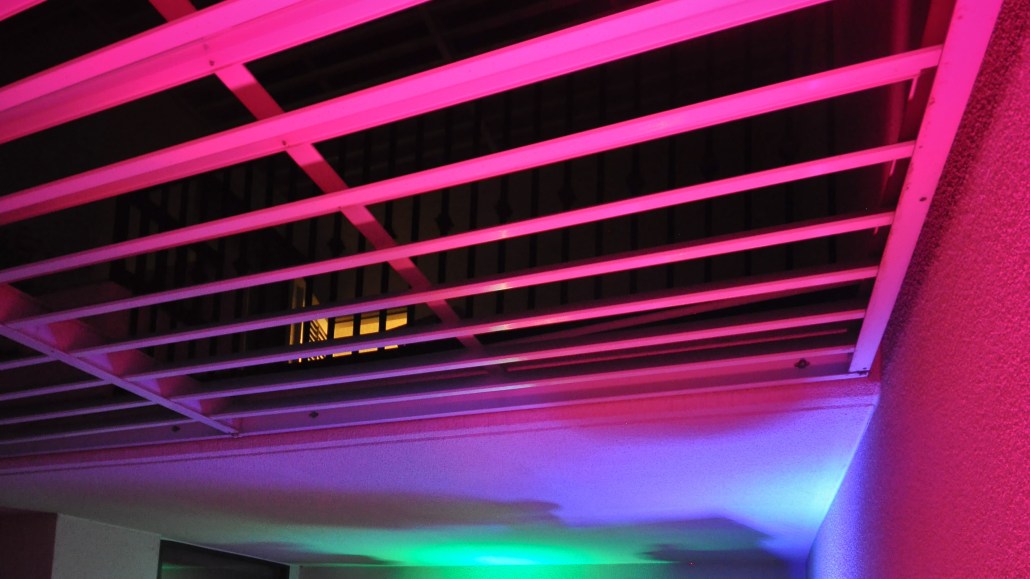 Kurt Roberts is chief creative technologist at RP3 Agency, an advertising, marketing and communications agency in Bethesda, Md. Find him on Twitter @kurtroberts.

To borrow from the Bard: Would creative technologists, by any other name, smell as sweet?  Depends on whom you ask.

Back in 2008, VCU BrandCenter introduced “the world’s first” creative technology degree track, calling it “the answer to the question heard so often and so loudly from agencies and brands: where to find people who really have digital DNA and who are also experts in traditional aspects of advertising.”

This ongoing debate pains me. I’m frustrated by the continued lack of understanding that our industry is shifting – that emerging media channels and technological trends require that our agencies do new kinds of work, and need different kinds of people with new skills and roles.

There’s a lot of misunderstanding about technology-related roles out there. Even in Digiday, writer Jack Marshall called ‘creative technologist’ a fad title, describing those who carry it on their cards as, in most cases, “simply developers that consult with creative teams.” This  demonstrates precisely what bothers me about the debate: that the industry still looks at all “technical types” as functionally interchangeable, and assumes that “traditional creative” are equally proficient across all media, new and old.

Computers are very literal. A creative technologist can look beyond this literalism and see the potential made available by technology. She knows how to code and understands how people interact with each other. She understands what both people and computers are capable of doing, and how to press the boundaries of those capabilities. Perhaps most importantly, she can show you a practical demonstration of how her idea works.

Whether we use the exact term “creative technologist” – or any other – is not important. What does matter is that as an industry we understand the future challenges we face and that we gain fluency in the new tools and skills necessary to execute for our clients. Our collective future depends on it.