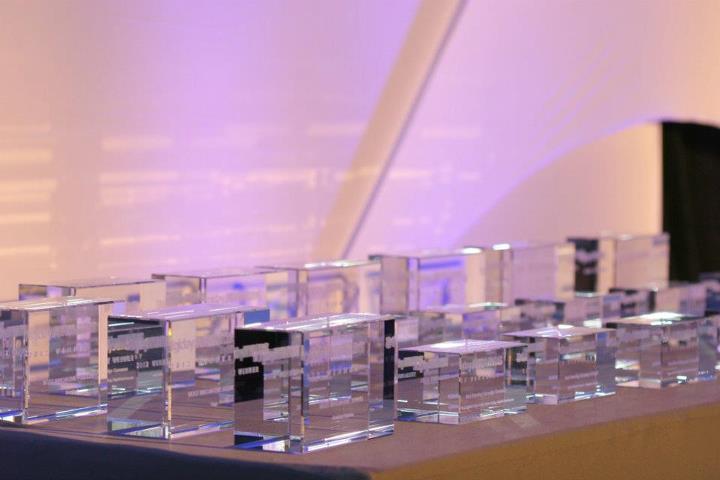 Two Sammys were given to Nissan North America for Best Social Creative and Best Facebook Branding Campaign for the 370Z. The car company, along with its agency, TBWA/Chiat Day Los Angeles, crowdsourced its fans’ expertise to build the Z track car. Fans voted on six different parts of the car, which was revealed at a Nissan Z enthusiast event.

R/GA took home an award for Best Branded Social Community, for its work on the Nike+ Fuelband, and HBO received an award for its “True Blood: Immortalize Yourself” (Best Viral Video).

The Sammy Awards were presented last night at an event in New York City hosted by Tonia Reis, founder and editor of The Realtime Report, with entertainment by comedian Rodney Laney.

The complete list of the 2012 Sammy Award Winners can be found below or at the Sammy Awards website.

Best Use of Social Media for a Cause
Facebook/Tenthwave/Stop Bullying: Speak Up