Debating the Line: When Does Agency Gifting Go Too Far? 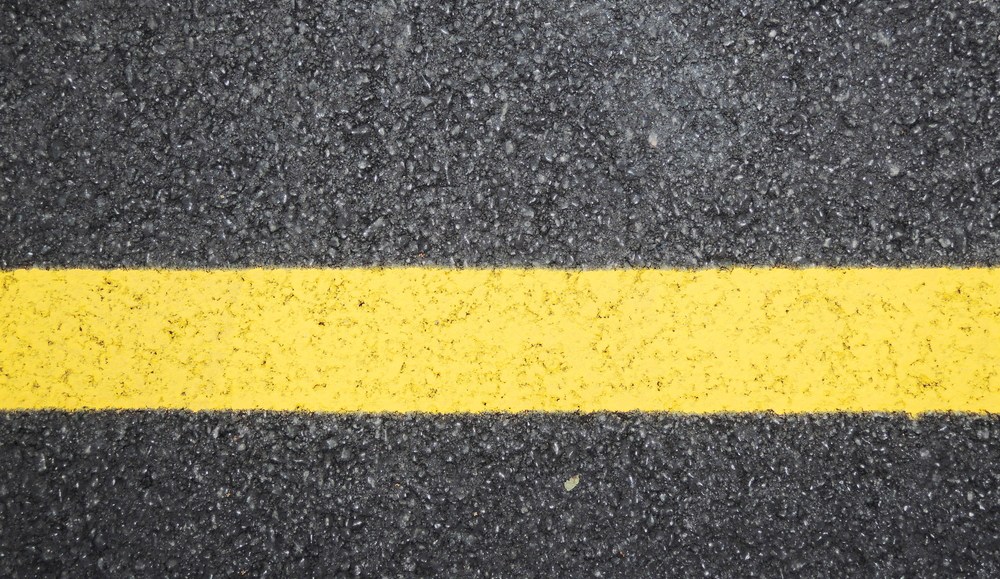 On Wednesday, we published a story about an unusually brazen request from a Zenith Media supervisor for ad sellers to pay for an executive’s going-away party — and the hangover food the next day.

The story ignited much debate. As with many other stories we have written around the gift economy that persists in media, some simply rolled their eyes and feigned shock at gambling in Casablanca. Others were genuinely appalled, finding the request the epitome of bad behavior that many see from junior media-agency staffers who control big ad budgets.

Our goal in publishing the account was to highlight a reality of the current media system. The supply-demand imbalance is such that sellers go to great lengths to get consideration from ad buyers, who typically pull in low salaries with the lure of the “perks” that come with holding the purse strings for big brands. That in turn has fostered a culture that sometimes goes over the admittedly fuzzy line between what’s old-fashioned relationship-building and something more akin to a shakedown scheme. To be clear, we have no interest in being “the gift police,” as has been suggested. It’s up to the industry, both ad sellers and buyers, to figure out what’s acceptable in a business that’s still about relationships but also ensures the integrity of all involved..

Below are a selection of reactions to the piece.

“Generally speaking, hospitality is a legitimate way of doing business because we are a people business, and the more time we spend together, the more we understand each other and then more likely the business gets their message across. People buy people at the end of the day. But, and a big but, it should not lead to obligation and where friendship becomes darker and things are twisted to personal financial gain. The level of that hospitality also needs examination – I believe the person who offers should always be present, i.e., don’t just get me tickets but take me. I also believe that situations where couples and families are being hosted on ski trips, etc., push the boundary.”
— Marco Bertozzi, executive managing director, EMEA, VivaKi

“Buyers and planners get away with what we allow them to. It’s the brands which are the real losers. Millions of their dollars being spent based upon who can deliver food the fastest. Same old, same old for the past 20 years!”
— Robroy45, SellerCrowd

“Taking buyers who buy from you out to a ballgame or dinner to build a relationship is one thing. Some of what goes on in the industry in regards to “apple picking,” picking up buyers in a limo stocked with booze and blow and driving around the city all night is another. Taking a buyer shopping to Saks, etc. Maybe I’m old school, but yeah, there are too many sellers out there who just can’t sell and have to rely on their expense account to get anything done … so yeah, it’s the seller’s (or their company’s) fault too. The agency folks are certainly to blame for asking, but not enough sellers have the stones to say no.”
— Mozart2, SellerCrowd

“Sellers have no right to complain if they keep doing it and never say no.”
— Julian Zilberbrand, global digital director, Starcom MediaVest

“Saying it’s sellers’ fault is as silly as saying gun violence is the gun’s fault. As a gun’s goal is to fire a round, not save humanity, a seller’s goal is to sell the product and increase the vendor’s bottom line, not to optimize the agency’s functioning. An agency should be operating with the the brands’ goal in mind not a meatball sandwich. Stop making it sound like three or four bad sellers are corrupting the agency model. Agency people are corrupting the agency model.”
— Gris3, SellerCrowd