Copyranter: The one secret to all great advertising, revealed

It is — and always has been — the unexpected visual.

A mistake most civilians make about advertising is that they think it is a writing profession. Wrong! Even for copywriters, it is an idea profession. This is why Ivy honors grads fail and fail again at ad careers. They end up writing overthought and overwrought 27-word headline ads that make sense only to them. Stick to blogging jobs, lit majors.

Social media managers and digital “content” creators make a similar mistake. Ask them to “think visually,” and you’ll get emojis.

Now “unexpected” does not mean SENSELESSLY INSANE — I’m shaking my head, constantly, at you, Brazilian art directors. And you, Mountain Dew: “PuppyMonkeyBaby” from this year’s Super Bowl is an example of this. It was for their Kickstart beverage, which combines three things — Mountain Dew, fruit juice and caffeine. It was an insidery joke mocking how many big-game ads have featured one of these three mammals. How many viewers do you think got either of these points, BBDO? Less than half, I’d bet.

OK, let’s look at some examples of greatness. If the unexpected visual is perfect, you often don’t even need a headline, just a logo. For instance:

The tagline was unnecessary, but this 1995 poster is by London agency Simons Palmer Denton Clemmow & Johnson, which was quietly producing consistently great work for Nike while everybody was busy fellating Wieden+Kennedy. 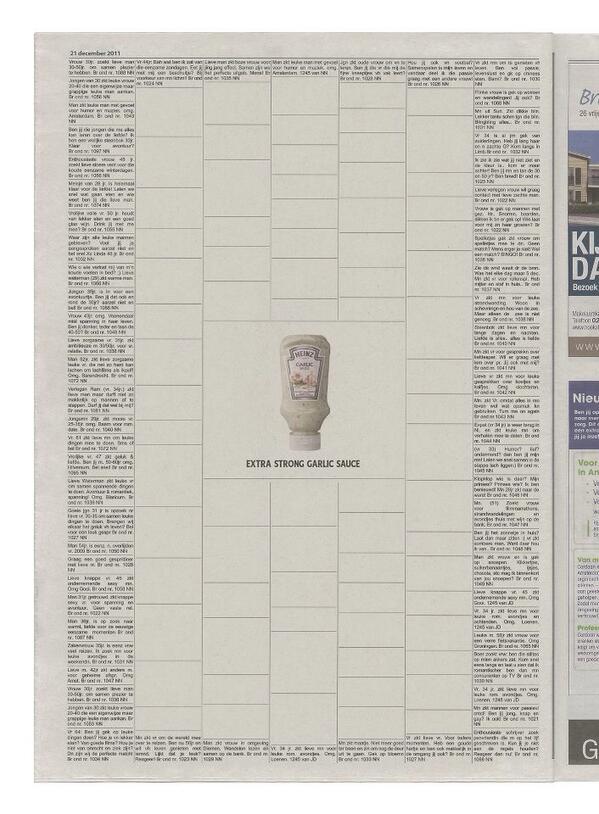 Yes, it was actually placed in the personal ads section. 2011. Agency: N=5, Netherlands. 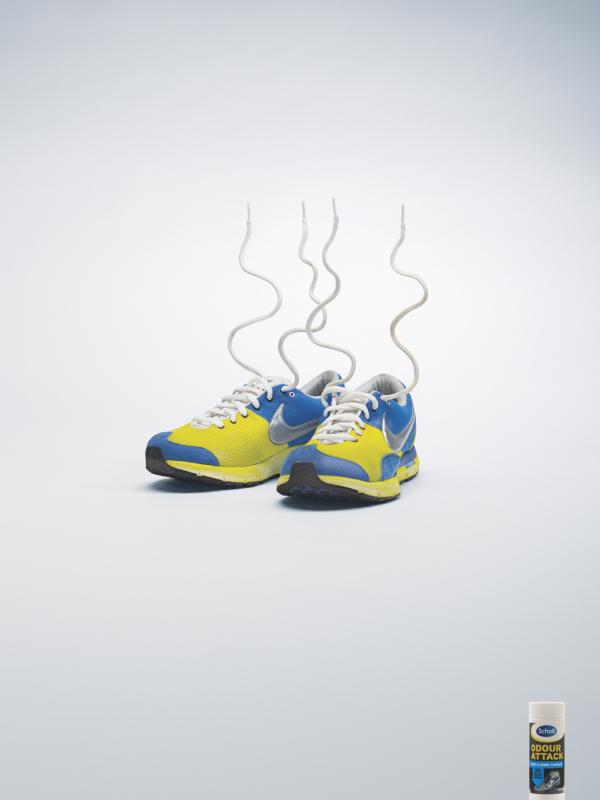 From 2009, agency DDB Auckland. I have nothing to add.

Now, here are a couple of out-of-home examples. 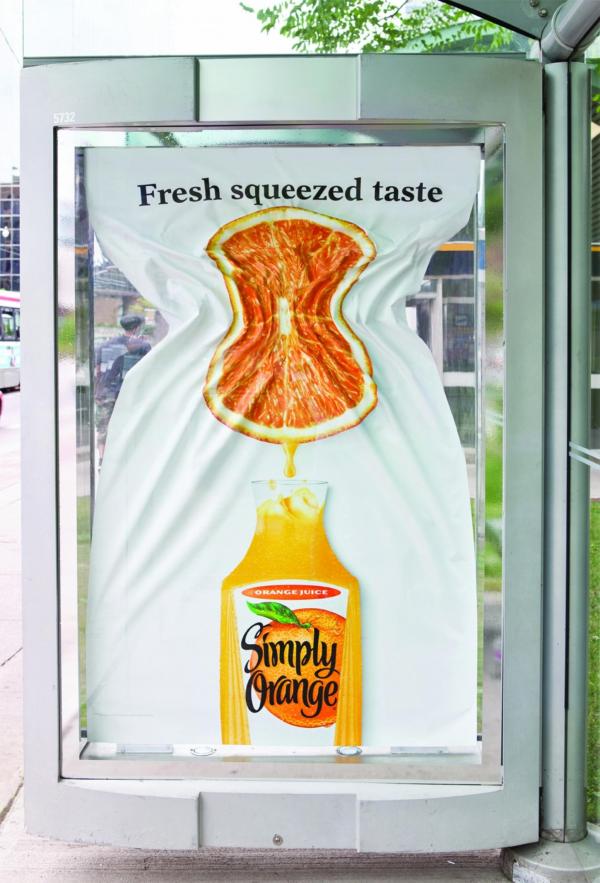 For over 10 years now, Vancouver’s Science World and its agency Rethink have consistently produced the most brilliant science-related ads in the world. The creative linchpin that runs through the campaign? The unexpected visual.

In the late 1980s, Chiat Day produced a series of TV spots for NYNEX with unexpected visuals the likes of which had never been seen before. And they were all tied off with the perfect tagline: “If It’s Out There, It’s In Here.” Weird but smart, and it worked.

See most of the hilarious series here.

Sure, there have been a handful of truly great all copy campaigns, most notably the long-running Economist “red” series. But usually, a great headline does not equal a great ad. It can make for a good ad. But without a great visual/great art direction, that’s all it is: a line.

If you want to be great, younguns’, think visually, differently.