Copyranter: No Nick Denton, a brand can’t be your friend 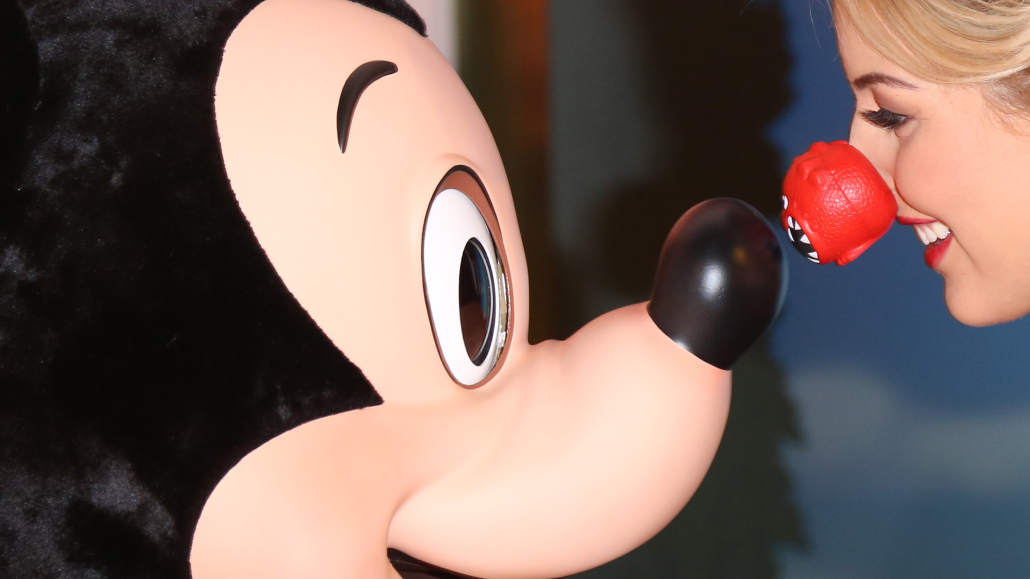 Gawker founder Denton raised his head above ground Monday, writing a post on Kinja, “Of Course A Brand Can Be Your Friend.” He wrote it in response to a popular Gawker post by Sam Biddle titled, “Brands Are Not Your Friends” in which Biddle belittled an automated Twitter campaign by Coke where a bot turned negative tweets tagged #MakeItHappy into cutesy red ASCII code animals. As far as Twitter efforts go, it was at least more inventive than the usual thoughtless, pointless shit social media managers squeeze out daily.

Coke of course has being trying to own “Happy” for years now with its global ad campaign tagged “Open Happiness.” Their sales numbers suggest they haven’t done a very good job of it. Or maybe, consumers just don’t think “Happiness” is a good enough reason to buy soda. Or maybe, it’s just disingenuous for a soda brand to offer “happiness” as a benefit. Who knows, advertising isn’t a science.

But what is a brand? A brand is a marketing representation of a company/product. A company is made up of people. Can a company be your friend (discuss amongst yourselves)? A brand is nothing but perception, so a brand is—nothing. “Nothing” can’t be a friend with you or Nick Denton. Nothing can’t “be” anything.

Anyway, Denton should have titled his piece “Of Course A Brand Can Be Loved.” Because that’s the point he makes in his post, which is very different from a brand being your “friend.” He offers nothing that backs up his declarative headline. Not one thing.

Denton, an Oxford-educated former business reporter (who is worth about $300 mil), breaks out some economic jargon in his scattershot argument. Here’s the heart of it:

…consumer companies are democratic. Brands make great efforts to communicate simply, and the broader the customer base, the more they seek to synthesize the product proposition. In interactions with retail brands, you pay money, and receive a service. Compared with transactions between companies, or between individuals and the government or healthcare industry, it’s a blissfully simple procedure…

Outside the university-educated classes of North America and Europe, and the fringes of left-wing politics, brands are as beloved as ever. In Eastern Europe and China, although some of the initial enthusiasm has worn off, consumer brands are a welcome facet of the market economy, certainly more broadly accepted than an adversarial press or democracy.

Yes, people can and do love brands. I used to love Titan hockey sticks. I currently love Angel Soft toilet paper. (I have IBS.) But neither brand has ever displayed any friendliness towards me. And while I often talked to my hockey sticks, it wasn’t as a “friend.”

Denton, basically, attacks Biddle for being a “sophomoric” Communist while staunchly defending capitalism, neither of which has anything to do with the branding. I invite you readers who are smarter than me (I estimate about 90 percent of you are, anyway) to read Denton’s look-how-savvy-I-am message and find something — anything — that supports his contention that “a brand can be your friend.”

In defense of Denton, however, he’s right: All media writers—marketed or not—are brands, whether they want to be or not. And Biddle’s attack was sophomoric and just plain inaccurate, and he has no business reviewing advertising.

But one (well, I) must wonder if Denton got an unfriendly little email (maybe titled: “open unhappiness”) from a Coke rep saying that they would now never ever advertise on his websites.