‘Connect your jeans with your suits’: How technology is changing bank leadership 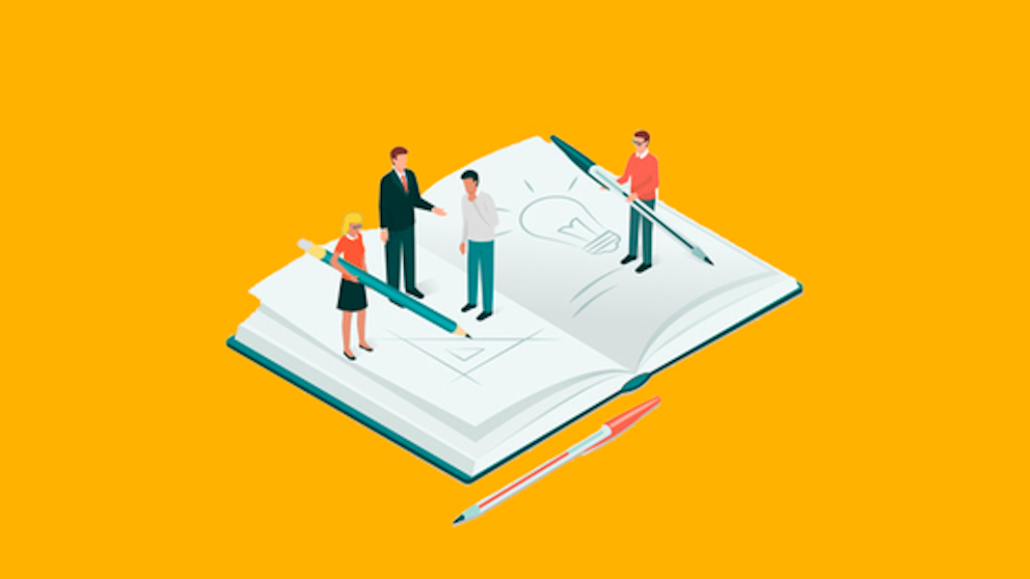 That shift has led to the need for a new type of exec that’s responsible not for digitizing finance, but for managing finance in an increasingly digital company. Most of the time, that new role is falling to existing COOs or CIOs who are finding their responsibilities have morphed.

“There’s a lot of governance that has to be in place to innovate efficiently. And you want it to be like governance but you have to have transparency on it,” said Roger Park, the innovation and strategy lead for EY’s financial services organization.

Traditionally, the chief operating officer covered day-to-day, in-the-weeds operational needs in an organization and reported to the CEO, who looks at high-level strategic priorities and market dynamics. Where technology is concerned, the chief technology officer concentrates on day-to-day operational things and reports up to the chief information officer, who works on broader back-end technologies and focuses on how to move the organization, according to Stephen Greer, a banking analyst at Celent.

“Those roles are getting more ambiguous especially as you have the CIOs looking at more innovation organization-wide,” he said. “Organizations are starting to think of the CIO more as chief innovation officer than the chief information officer. And CTO is almost chief ‘transformation’ officer as opposed to ‘technology.’