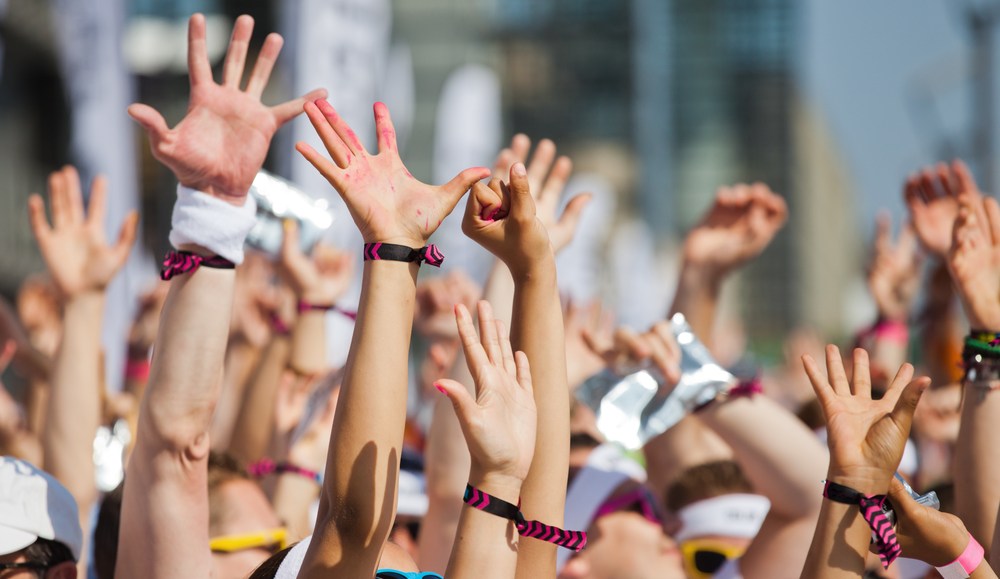 The accelerator has started a crowdsourcing campaign that it hopes will account for a third of the £1 million ($1.6 million) of investment for its 2015 program. The target: advertising industry execs who want to invest their own money in early-stage startups.

“We are doing it because we believe that the smartest money a startup can have is from the smartest people who understand the sector,” said Collider CEO Rose Lewis.

Investors can give between £100 and £55,000 ($176-$88,000) via its Seedrs page. Investment above that will go directly through Collider and come with a condition: execs will take on a mentorship role within the program. In return, investors will receive equity in 10 of startups picked from an application process which will start once fundraising has finished. Aside from funding innovation, the 50 percent tax rebate sweetens the deal for investors.

While having an interest in growing the future of the industry is all well and good, these agreements could conflict with agencies’ client responsibilities. Agencies are, after all, supposed to choose suppliers which are right for the client. Having equity stakes in companies could present conflicts to agencies that recommend them into their clients, whether they’re right for the client or not.

Banner admitted such a conflict could be an issue for some but said agencies have always had favorite suppliers one way or another. Such an investment might in fact help them better understand how to use startup technology for their clients. “My realization is you can only deploy these platforms to full effect if you truly understand them, so it could actually put investors at an advantage,” he said.

Similarly, Lewis rebutted the suggestion that such an investment could conflict with agencies’ responsibilities to their clients.

“If it was an investment in Radian6 or on something, I think that would be different. But this is a portfolio investment in ten different companies. If it’s only £5,000, spread across I think it would fall under the level at which you’d need to disclose.”

There’s a natural incentive not to encourage clients into the wrong kinds of partnerships, she added. “Obviously, if they’re just going introduce crap startups to their clients because they’ve invested, it’s not going to do their reputation any favors. It doesn’t make sense to make the wrong recommendations to clients.”