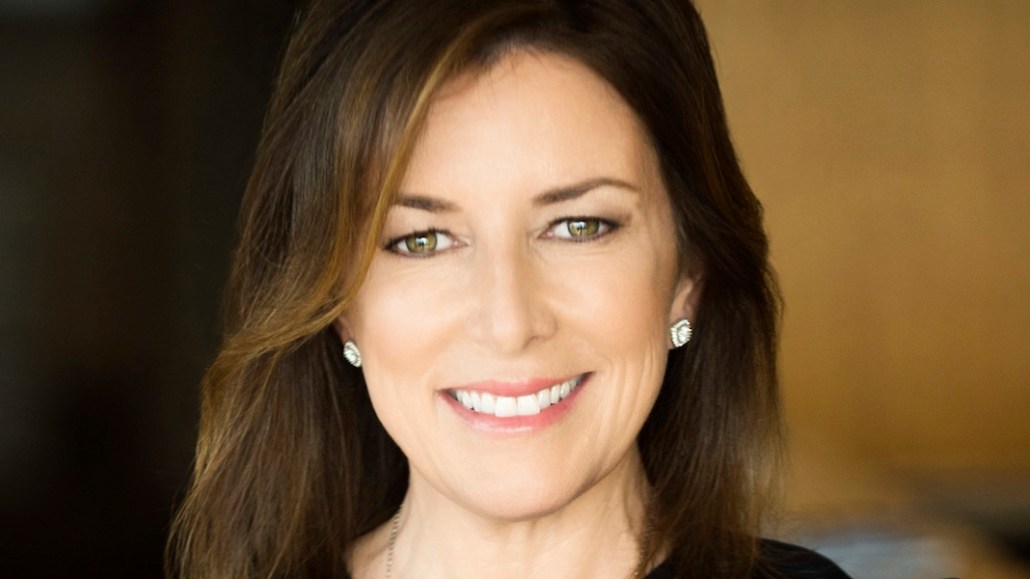 When it comes to legacy banks, Citi has been one of the front-runners in tackling new technologies.

As technology has changed consumer expectations, and perhaps lowered their attention spans, banks are having to meet their customers in different channels. That means the onus isn’t just on bank tellers anymore to create deep personal connections with customers, marketing is working hard to do that in the branch, on the website, in the mobile app, on social media and everywhere else the customer spends time.

Tearsheet caught up with Jennifer Breithaupt, Citi’s recently appointed global consumer marketing chief. She joined the bank in 1999 and has held a number of key senior positions, driving engagement and long-term brand loyalty with its customers. She spoke to Tearsheet about creating customer connections, collaborating with other parts of the bank and her personal goals moving into a new role.