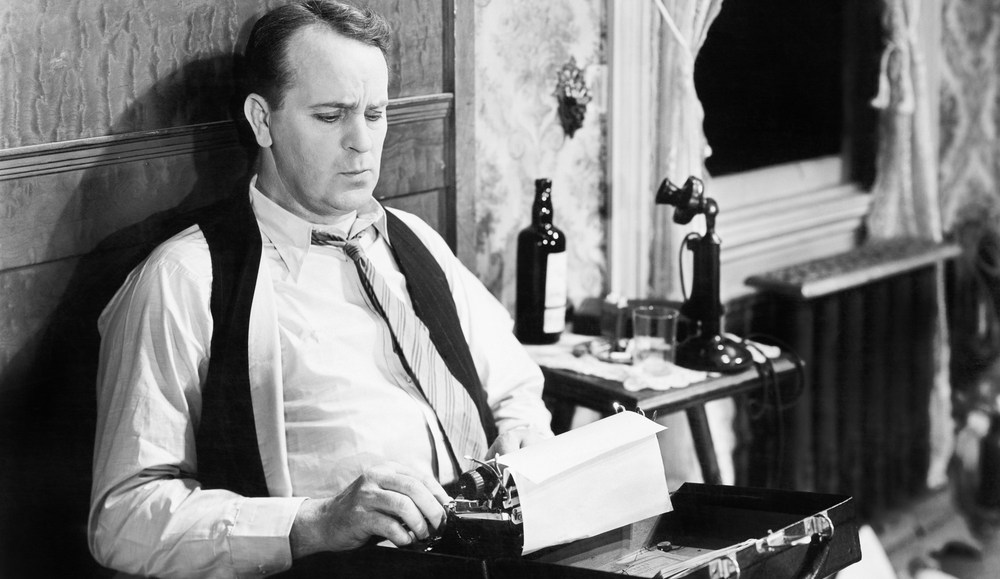 Brands are taking on the roles of content producers, sometimes reluctantly. Cisco believes it can go further, even serving the role of news organization with its year-old media site, The Network.

Cisco has hired freelance journalists who have written for well-known publications like BusinessWeek and the Wall Street Journal to contribute pieces Internet technology trends and innovation. These aren’t your typical corporate boilerplate. For example, one of the posts takes a look at apps that allow you to be green, socially responsible and civic-minded — without mention of Cisco.

Karen Snell, the digital lead for the social media team at The Network, explains the importance of building credibility as an unbiased source of information, why share metrics are more important than visitor counts, and the role that video plays in Cisco’s content strategy.

Why do you think a brand can act as a trusted news organization?
About a year ago we developed this new approach to our content production for our news site and the goal was to be a social technology news site that covers industry trends and innovation. We got in touch with some seasoned journalists and they are really the ones that are driving the conversation. They pitch stories having to do with topics that are relevant to Cisco, but not specifically about Cisco. Nine out of 10 times stories don’t even mention Cisco. We realized that as an industry leader we have an opportunity to further the discussions and even lead the discussions around stuff that is relevant to Cisco’s business. In all honesty, our strategy with the site is to write and create good stories. It’s about positioning Cisco as a thought leader.

How do you gauge success?
We look at engagement more than we look at the hard numbers. By engagement I mean sharing, reposting, commenting or liking our content. These are all social interactions and we have had 122,000 of these interactions over the last year. We get about 8,000 page views daily on average and about 3,200 unique visitors per day.

How do you make sure that the content doesn’t come off too self-serving?
I am a journalist. When we were throwing around this idea, I have to be honest, I was very skeptical. But today the media landscape is changing and there are some companies that have proven that brands too can be great content producers. Like I mentioned before, we don’t write stories on Cisco and the majority of time Cisco is not even mentioned in the story. I would say the fact that our writers have a reputation in this industry already and have their own set of dedicated followers makes things easier from that perspective. People trust them and know they would not do anything that puts their journalistic integrity on the line. The majority still write for major news publications and just freelance with us. They are not going to do anything that compromises their reputations.

How do you distribute the content?
Besides housing it on the site we have our social communities on Twitter and Facebook. These are the main channels of distribution. Almost anything the team produces we will share. We also share with some of the marketing and communications people at Cisco and they too will distribute to their network and channels. We also get picked up by other pubs every now and then.

Does video play a role on The Network?
“My Networked Life” is a short series we’ve developed. It lives on YouTube and we distribute it through our social channels. The goal is to demonstrate the power of the network and connected technology. Cisco has been doing research on the next-generation workforce and what they expect in the work place. And we have some other research we come out with annually having to do with mobility. Those are really meaty sources of data and from the digital content production side, we wanted to bring this to life. So we went to different countries and profiled young people who were willing to attest to how communications technology is changing their lives both at work and generally speaking. At the end of each video we use a stat from one of the reports to further illustrate our point. We are on our sixth epside now and the episodes have gotten 1,500-2,000 unique views on average per episode.