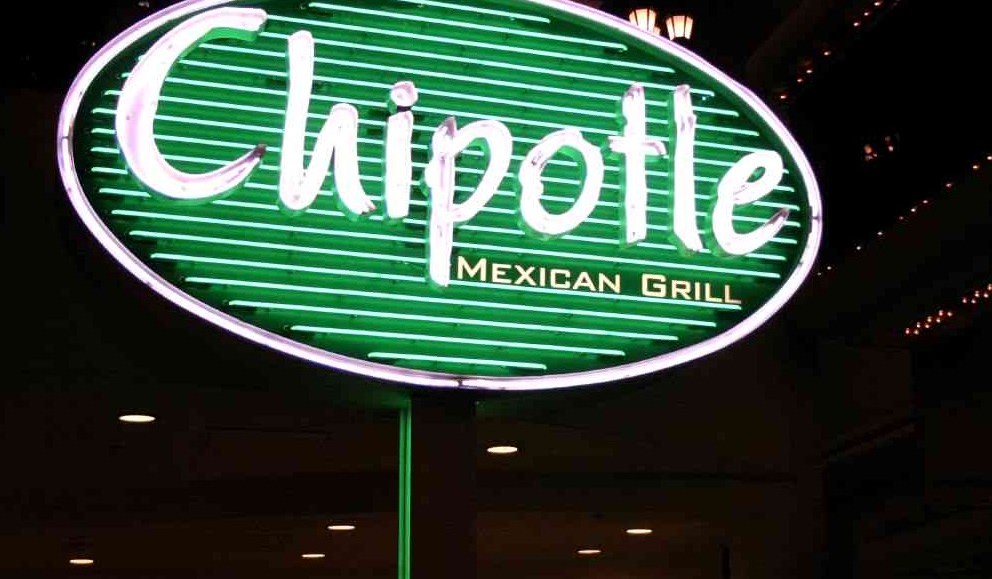 Chipotle got a little weird on Twitter over the weekend.

While it’s unclear whether the burrito chain’s handle was hacked or if an intern under the influence of something more intoxicating than pico de gallo was manning the ship, things have since returned to normal. But not before the chain tweeted a string of bizarre missives that read as if someone had mistaken the platform for a search engine.

Here are a few of the better ones, if you can use the word “better” in this context:

Hi sweetie, can you please pick up some lime, salt, and onions? twitter
— Chipotle (@ChipotleTweets) July 21, 2013

It could be a piece of brilliant comedic performance art. Or it could be, as one Twitter user theorized, that the Chipotle social media intern spent the weekend showing his parents how Twitter works. Most likely, the account was hacked.

Digiday reached out to Chipotle for a comment, but as of yet the company has not responded. They did issue a vague statement, which is in itself weirdly funny, saying “I’m glad no one went Anthony Weiner on us, but everything seems to be fine.”

When brands blow it on Twitter the fallout can sting – Bank of America caught flak recently for completely tone-deaf tweets in response to angry homeowners. Last year several big brands completely blew it online, to the delight and horror of their thousands of followers. Chrysler, for example, famously tweeted about the irony of no one being able to “fucking drive” in Detroit, and Kenneth Cole used the Arab spring as platform to sell shoes.

Chipotle’s Twitter meltdown (trip-out?) is just plain funny, though, and reminds us of this convincingly clueless parody Jack Nicholson account. The company handled it well, too. They acknowledged the weirdness, but didn’t delete any tweets.

Sorry all. We had a little problem with our account. But everything is back on track now! – Joe

Now it’s back to business as usual, so pass the cerveza. Just don’t overdo it.