What to know about visual search 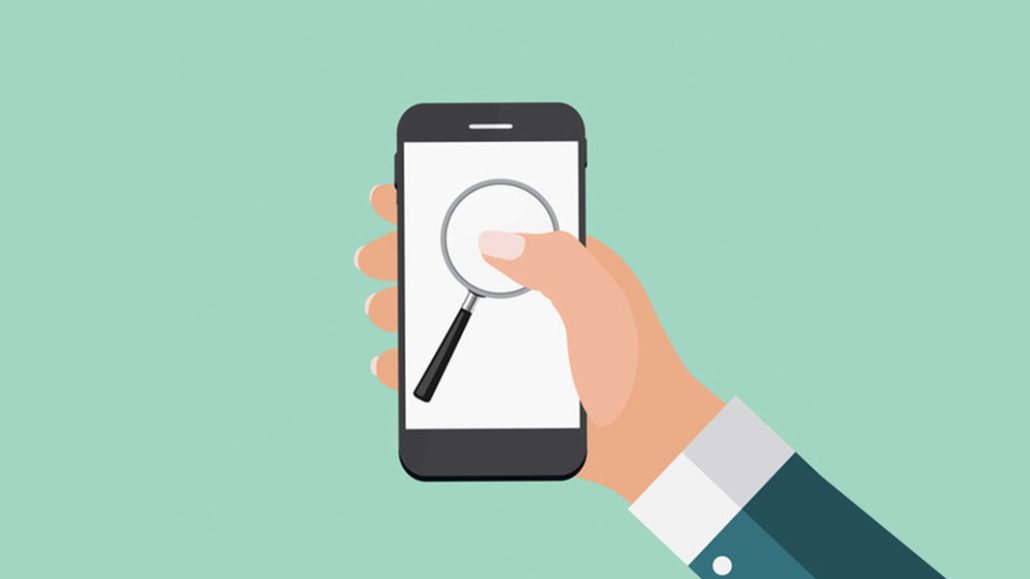 Everything in digital media is going visual, including search. Platforms and brands have experimented with the technology for years to improve in-store experiences, increase engagement and retarget audiences. Here’s what you have to know:

Pinterest Lens
Pinterest in February introduced its visual search technology — Pinterest Lens — and is pitching itself to marketers as the place where consumers, especially millennials, come to discover items they didn’t even know they wanted. The beta feature allows consumers to search using images. It is not available to marketers yet, but Pinterest was pushing Lens hard in Cannes last week.

It’s easy to see the appeal. Point the Pinterest mobile app at everyday objects — a dress, a desk or a piece of fruit (Pinterest co-founder Evan Sharp first demonstrated the tool with a pomegranate) — and it will return related images, even outside Pinterest. Last week, the platform updated its Lens with the ability to zoom in and out on an object. Lens sets Pinterest apart from Facebook and Instagram, which does not offer any means of search through images, pinning it against the search and discovery mammoths Google and Amazon.

Google Lens
A few months after Pinterest premiered its Lens, Google came out with its own mobile version, even adopting the same name. Google CEO Sundar Pichai demonstrated the new technology at the company’s I/O developer conference in May, describing it as “a set of vision-based computing capabilities that can understand what you’re looking at and help you take action based on what you are looking at.”

Unlike Pinterest Lens, where a user takes a photo of an object, Google Lens uses artificial intelligence so that information about a place or item automatically appears on the screen when a user scrolls over it with their phone. The visual search app can also be integrated into the Google Assistant, which means consumers can use a combination of voice and visuals to discover something they are looking for. Pichai said the technology will be available soon, perhaps in time with its Pixel 2 smartphone, which Google is rumored to be working on.

Bing Visual Search
At the beginning of June, Bing upgraded its image search capabilities so users could search for images within images, something Pinterest, but not Google, does. Users can search for any photo and tap the magnifying glass button at the upper-left corner to zero in on anything within the image — whether it’s an outfit, face or product. A selection of related images then appears, sometimes with links for the user to then buy the products.

Brands’ own visual search platforms
Brands and retailers, such as Target, Neiman Marcus and Macy’s, began implementing visual recognition technology for their own apps and websites mostly around 2014. Home furnishings retailer Wayfair is the most recent brand to do so. In May, it created its own visual search engine for consumers to search for its products across desktop, iOS or Android.

The buyer view
“Searchers are increasingly interested in either graphic results, picture-based results or interacting with pictures for discovery because many people cannot explain what they are searching for in text all the time,” said Scott Linzer, vp of media at iCrossing. “We just don’t have enough information on how far an advertiser can take it. One of the things we are working with Pinterest on is to find out how do I then take that level of intelligence from the picture and be able to monetize against it for clients.”

“We’re excited about all the new search and discovery tools and technologies hitting the market today, including Pinterest Lens and extending to voice search and other tools,” said Orli LeWinter, svp of strategy and social marketing at 360i. “While the advertising opportunities are few and far between at this moment, we believe they are indicative of a future where our technologies are much more intuitive to our lives.”