The Brand View of Cannes 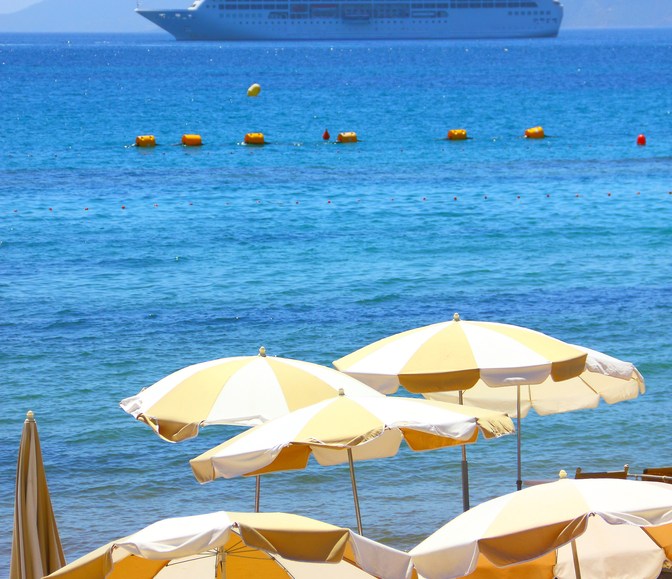 The Cannes Lions Festival began life as an agency event, but it now attracts large delegations from major global brands, too. In fact, agencies say one of the main reasons they come to the Riviera at all is because their clients are here. They say it leaves them little choice in the matter.

For brands, a large part of the festival’s appeal is that it gives them a chance to get out and meet people. Not just the vendors and agencies they do business with but those outside their everyday worlds with whom their paths might otherwise never cross.

“As clients, we’re often on campuses and within our own four walls,” said Bonin Baugh, vp of global media and consumer engagement at Mondelēz International. “We’re often not as good at building loosely connected networks as agencies are, so Cannes is a great way for us to do that.”

Coca-Cola’s vp of integrated marketing communications, Pio Schunker, expressed a similar sentiment. “As a client, Cannes opens you up to new things,” he said, adding that it can also help expose blind spots or opportunities. A few years ago, Coca-Cola itself realized after attending Cannes that it needed to be doing more in social, he said. The festival offers a distilled overview of what’s going on across the industry.

But for agencies, clients and media sellers alike, the main benefit of being at Cannes is the ability to squeeze months’ worth of meetings into a matter of days. Twitter’s CRO, Adam Bain, estimated his sales team would have around 50 or 60 meetings over the course of the week, for example, including ones with Coca-Cola and Mondelēz. It’s an efficient way for clients, as well as vendors, to get a lot done in little time.

Squeezing meetings into a condensed period can actually help brands more easily spot trends and potential opportunities, too, she added. “It’s interesting because when you take meetings in a row like that, you start to see threads and patterns emerging that you might not otherwise.”

For those reasons, the delegations from both Coca-Cola and Mondelēz continue to grow each year. Coca-Cola is hosting a range of parties and events this week in conjunction with partners such as Spotify and Ogilvy. Its presence is more pronounced than it was last year, and for many brands, that trend looks set to continue into next.