Join Digiday in Cannes for ‘Cocktails and Lies’ 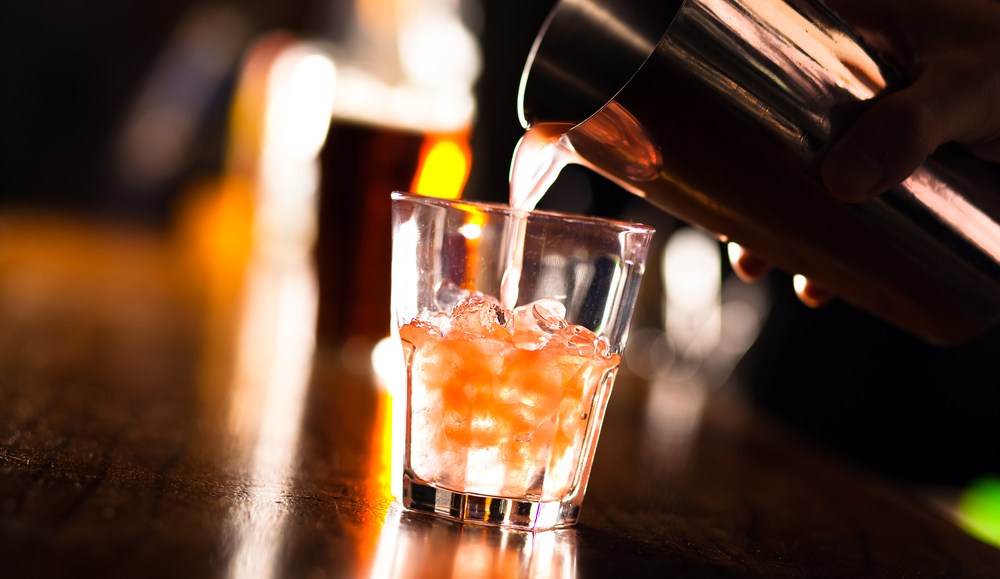 Digiday is heading to Cannes next week for the Cannes Lions. We’ll aim to cover the festival, which has morphed from an agency creative gathering into an all-encompassing event for all media, from a different point of view. We’ll aim to pull back the veil on the real action in Cannes, from the parties to the scuttlebutt along the Croisette. Thanks to Centro for sponsoring our coverage.

On Tuesday evening, from 6:30 p.m. to 8:30 p.m., Digiday is putting on a game show, in partnership with Mediamath. “Are You Calling Me Liar?” features top advertising executives telling tales, some true and some false. Two teams will compete to figure out who is telling the truth — and who isn’t. This being Cannes, there will be cocktails served. The participants are: 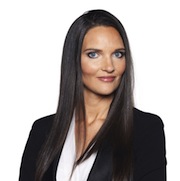 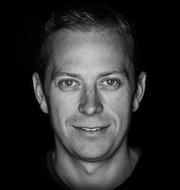 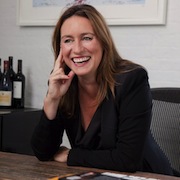 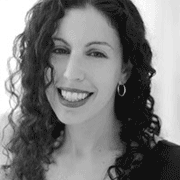