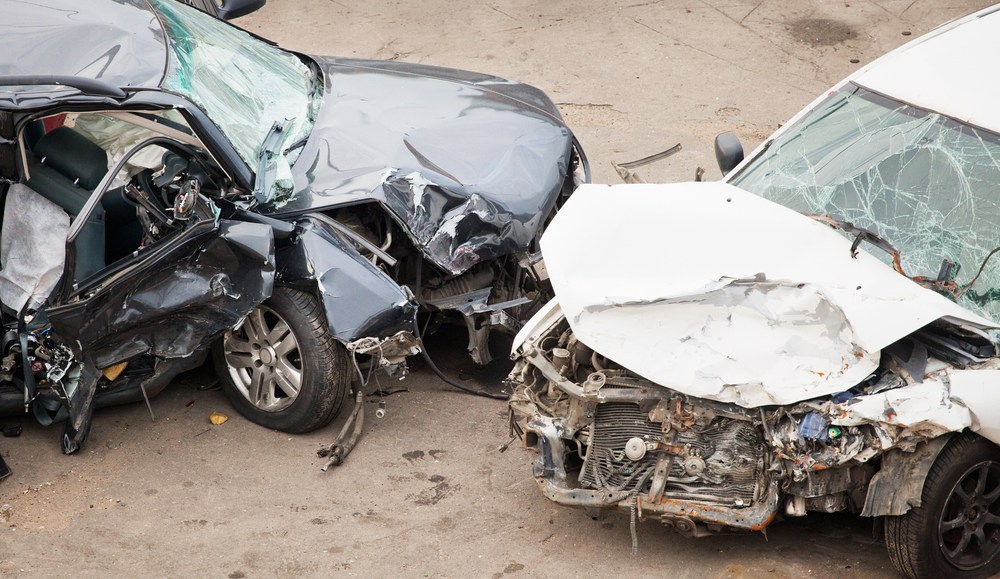 This is the final installment of a four-part series that explores how agencies are adapting to mobile. The series is sponsored by Celtra, the global leader for rich media mobile ad serving and analytics.

Consumers are increasingly turning to smartphones and tablets instead of desktops and laptops, but brands and agencies are struggling to figure out how best to follow them. U.S. adults will spend 19.4 percent of their overall media time on mobile this year, according to eMarketer estimates. For the first time, that’s more than 19.2 percent of their overall time spent on laptops and PCs. That trend will only accelerate. But marketer investment in mobile is growing as a result but not as quickly as many had predicted.

With that in mind we asked agencies what their biggest challenges are when it comes to navigating the world of non-desktop devices.

Spending too much time explaining mobile.
Agency execs say there’s still a lack of understanding of what can and can’t be done on smartphones and tablets. As a result, a large part of their time is dedicated to education. That means bringing clients up to speed, many of whom still think a mobile strategy means having an iPhone app. But for mobile specialists at larger agencies, it also means educating internal account teams. The fact is that many within agencies just don’t really “get” mobile, and that’s a problem. “A lot of my time is sucked up with the education piece,” said one agency exec.

“A lot of time explaining what should and shouldn’t be done, as opposed to doing it,” said one. Clients are also often unsure how much they should be investing in their mobile efforts. They know they need to be there, but they don’t know why and to what extent. “We find it a bit like deja vu that reminds us of the early days of digital,” said Critical Mass CEO Dianne Wilkins.

Not knowing what to measure.
Data and measurement has been a persistent thorn in mobile marketing’s side. Mobile ads are difficult to target and to track, and mobile apps and experiences have proved generally difficult to measure beyond downloads. That’s changing, but it’s not quickly. Brand marketers know users are spending more time with smartphones and tablets than ever before, but they’re typically reluctant to invest in digital channels they can’t measure.

“A big challenge for agencies is the data and analytics,” said Dirk Rients, director or mobile at DDB Worldwide. “As agencies, we’re trying to push clients to invest in a channel where it’s hard to prove return on investment, and that can be hard.”

Trying to keep profit margins.
Making sites, apps, and experiences for non-desktop devices isn’t cheap, and it can be technologically difficult. That means that for agencies, maintaining profit margin for mobile work isn’t always easy. “Mobile has higher comparative costs than other mediums,” explained Aaron Reitkopf, CEO of Profero’s American operations. Non-desktop or cross-device experiences often require teams to spend time learning and experimenting with technologies and processes they might not be familiar with, for example. In the agency world, time is money. “Because of the learning curve it can be a painful lesson cost-wise for both the client and the agency,” added Chris Fahey, vp of product at Big Spaceship.

Getting trapped in byzantine client structures.
Agencies are not the only ones still figuring out how to deal with mobile. Clients are, too. Agencies report that one major hurdle is figuring out who is responsible for mobile on the client side. Often that’s easier said than done, because clients aren’t sure themselves. “Ownership of mobile on the client teams is often unclear, and that’s an issue.” said Reitkopf. “We see some big brands where mobile is still up for grabs in terms of where it lives. Is it marketing? Is it I.T.? That can be a challenge.” Few clients have mobile teams that sit within specific departments in their organizations. That often leads to a situation where everyone and no one is responsible for it, so it doesn’t get the attention it perhaps deserves.

Allowing mobile to become second fiddle.
Marketer investment in mobile is growing, but it isn’t growing quickly. For many major brands, “doing mobile” remains an afterthought, an extension of an otherwise planned campaign. Agencies say one challenge they face is ensuring that non-desktop devices are placed at the heart of clients’ strategies. “Sometimes it feels like a case of ‘oh shit, we need to include mobile. Let’s call the mobile guy,'” Rients said, adding that agencies need to ensure mobile has a seat at the table at the beginning of the planning process. Big Spaceship’s Fahey agreed, but added that clients are quickly glomming on to their importance. “They’re smart enough to take a peek at their data and see that mobile is growing,” he said.