The year in casually sexist advertising 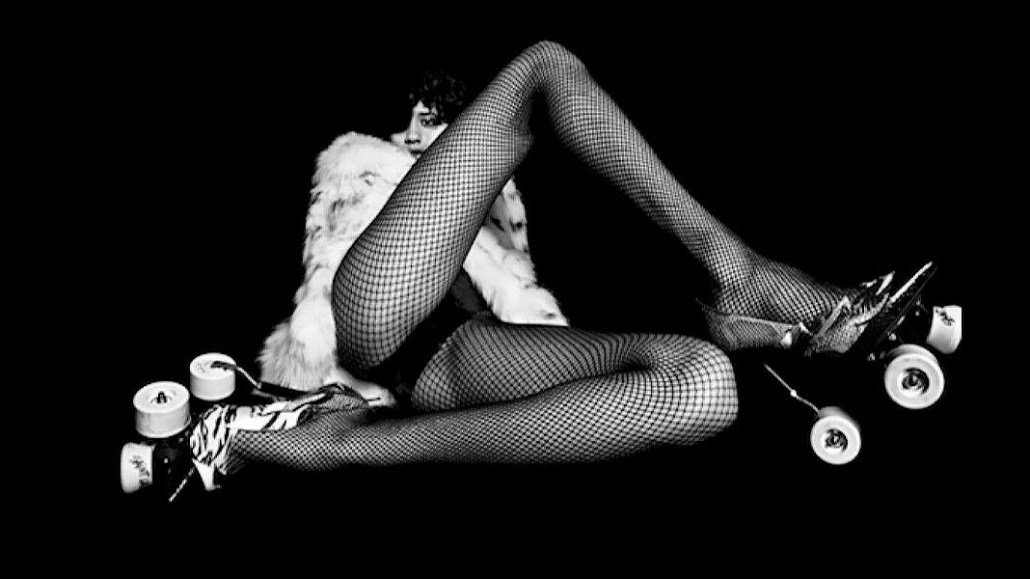 Despite many loud headlines this year about gender diversity and female empowerment, there has been no progress with gender bias in ads in the last 10 years. Why’s that, you think?

Maybe it’s because the percentage of female creative directors remains ridiculously low — about 11 percent. And maybe too many members of the Creative Directors Boys Club don’t view women as equal to men, both in the workplace and out in the world. Earlier this year, a researcher spent significant time embedded in four major agencies and found that their creative departments “protect the status of men through the organized subordination of women.”

Sounds like the creative department of Sterling Cooper. Meet the new boss, same as the old boss. Take a gander at some recent examples of casual, and not so casual, ad sexism.

This unfunny chicken sandwich spot is part of the new image campaign. No bikinis! But there is a women in the spot. She’s either Senior’s much younger wife/girlfriend or just some random beach babe enthralled by Senior’s inane brush-with-death tale.

Either way, she’s unimportant. She says nothing; we don’t even see her face. She’s arm/bar candy. This is still blatant sexism. At least the bikini babes got to say some words to a camera.

This 2017 spot via the Dutch footwear company boldly, violently enters the equal pay debate. Good for them! But wait. Bianco is telling you women you need that extra money to pay for more expensive haircuts, more expensive clothes and of course, more expensive shoes (compared to men). Because womenfolk need to do lots of shoppin’ and primpin’, otherwise they get very angry (watch the spot). Capitalism usurping Feminism. Bianco isn’t the first brand to do it, but it may be the worst.

To sell used cars in China, Audi produced this video of a soon-to-be mother-in-law “kicking the tires” (metaphorically) of her son’s soon-to-be wife. Sure, wifey is used, but is she overused? Mom gives son her OK — until she notices the bride’s small headlights. The spot ends with the line: “An important decision must be made carefully.” Yes, like the decision to piss off thousands of potential buyers. Back in July, an Audi spokesman said the ad was being investigated, but passed the buck by blaming its local Chinese joint venture partner. This is maybe not-so-casual sexism.

Santo Mezquila
Don’t be alarmed, bros, there were still plenty of intentionally sexist ads this year — like the below American print executions for Santo Mezquila, “the world’s first” mezcal-tequila combo. Headline: “There are still places your tongue hasn’t been.”

Let’s finish with another male creative anecdote, this one from Cannes in June. Outdoor Lion jury member Bruno Bertelli, Publicis’ worldwide CCO, said this to a full room of women and men.

(I) enjoyed judging with women because of “their more emotional and less rational approach” — because as we all know, women have their brain’s left hemisphere carved out at birth.

We apparently have not moved very far forward from the “Mad Men” era.