How Canadian Tire got into its social groove 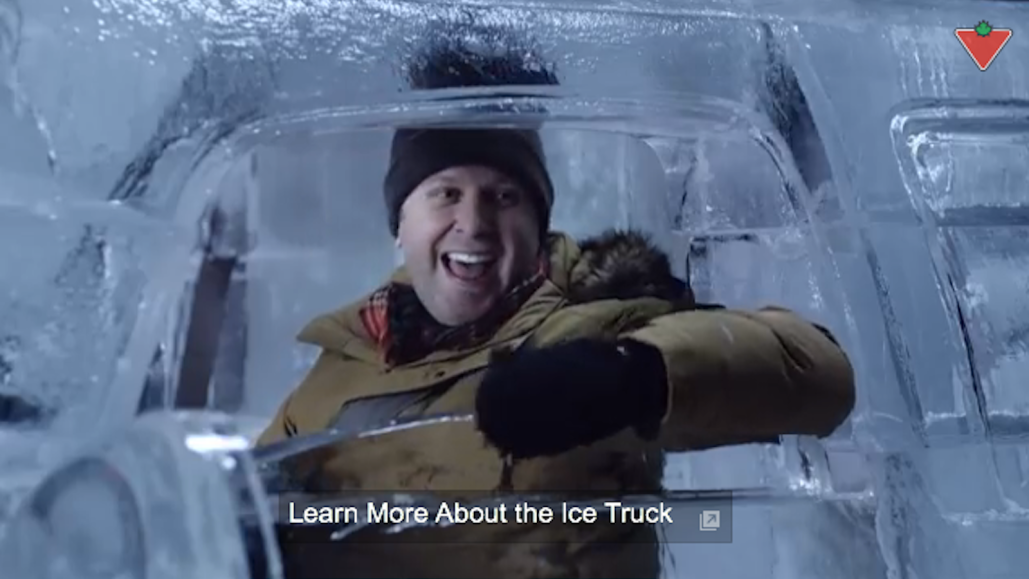 This is the fourth installment in the “Social Retailer” series exploring how retailers are engaging with social platforms. This series is sponsored by Celtra, provider of the first cross-screen HTML5 technology for brand advertising.

A mass market retailer might not be the first thing that springs to mind when you think of social media innovation. But Canadian Tire Corp., a family of businesses that includes multiple banners, has been on a roll lately. Facebook’s Sheryl Sandberg cited it as a leader in digital advertising for converting its sporting goods retail chain Sport Chek’s print flyer to digital. Last winter, a viral video by the Canadian Tire banner topped 1.3 million views on YouTube. It has a new Digital Innovation Centre that will serve as a digital hub for the company. “If you have to be world class in digital, you’ll never get there if you let people outside do it for you,” said Duncan Fulton, svp of communications and corporate affairs. Here, he talks about the challenges of digital transformation by a multi-category retailer. How did a multichannel retailer akin to Walmart or Target come to embrace digital? The Canadian Tire Company is the No. 1 in kitchen and tools and backyards. A couple years ago we bought Sport Chek, which would be the Dick’s of Canada. That suddenly gave the company the access to a young, urban digitally savvy customer, versus our core Canadian Tire customer, which tends to be over 50 and a little more rural. So that kind of forced the company much more quickly into the digital and social world. By converting the tried-and-true print flyer to a digital one on Facebook? It’s been a journey to prove that you can pull all your print circulars out of the market and drive sales. Half of Sport Chek’s marketing budget was in circulars. About 17 percent went to the store because of the circular. Now you’ve got a bit of a disaster on your hand. Our customers are all online. We had to figure out how to take the essence of the circular and move it online. There’s no question, digital can drive likes and shares. But how do you sell a bike on Facebook? We ran all digital for two weeks. In-store sales grew 12 percent year-over-year, and in-store sales of promoted items were up 23 percent. Do you see the print flyer going away entirely? We absolutely do. We’re going to transfer at least 25 percent of the flyers to digital next year. Here’s why we need to. When you put a circular out, you’re stuck. If there’s a huge change of weather, there’s nothing you can do. The digital flyer lets us change the products at a month’s notice. You’re also creating video posts and sponsored stories. What is the hardest part of becoming a brand-as-publisher? Scaling quickly the volume of content we need. We put up two stores in Canada. One has 800 screens in it. On those are 240 different channels of content. We literally are running men’s Nike running content on the table that has men’s Nike running shoes. So we had to build our own production studio. You have to source content from your partners, create some of your own content, you have to push it out. But the content you put out on Facebook has to be different from what you put on Instagram. Your video of two guys building a truck of ice was a viral hit back in January. Where does video fit into your media strategy? Canadian Tire had a simple retailing problem. They wanted to sell more car batteries. We could put it in the flyer, or you could tell a story about the car battery. So the team said, we’re going to build a truck entirely built out of ice in under 40 [degrees]. People loved the fact that only in Canada and only Canadian Tire would put a truck out built entirely of ice. Why else do you think it was so popular? Aside from it being cool, it happened to show up during the worst winter in Canada ever. You had this polar vortex thing. So all anyone can talk about is how frigging cold it was. There was a good match-up in natural events. Do you see any parallels with your digital challenges and those that The New York Times has been publicly facing? I think the hardest thing right now is internal culture change. It is not easy to explain why your expenses are going up. As we transfer from old advertising channels to new ones, no one is willing to drop the investment in the old as the new are added. And when you run a digital flyer, and your merchants have been buying based on the flyer, it messes with the business model. You’ve got technological change, business process change, cultural change. The expectations of your customers are changing. The expectations of the New York Times are radically changing. You also just opened a Digital Innovation Centre in April. What are some things they’re working on? Canadian Tire has 12 people doing innovation. Things like inventing the next digital shoe sizer. There’s one app they’re building that’s designed to help you know when it’s time to build your backyard hockey rink. In Canada, there’s a lot of families that will build a backyard rink. But believe it or not, there’s an art and science to it. They’re working on a new fishing app where you can take photos of the fish you catch, give you a GPS locator and take a picture of the lure you’re using. It’s also going to warehouse your content. Why does a retailer like Canadian Tire that sells kitchen appliances and backyard products need to have a content strategy? Our customers’ expectations are changing. To the degree people spend so much time online, if you’re not being relevant, you quickly become irrelevant. Their views are being shaped more by friends than by corporate advertising. We’re going to have much less content on basic consumables like Mr. Clean. Bigger-ticket items, though. If you can go online and find better content on the tent you’re looking for than at Canadian Tire, you’re going to buy it somewhere else.